Carole Chapman argues that Britain’s refusal to play the role assigned to her by the Führer had a vital impact on Hitler’s strategy. 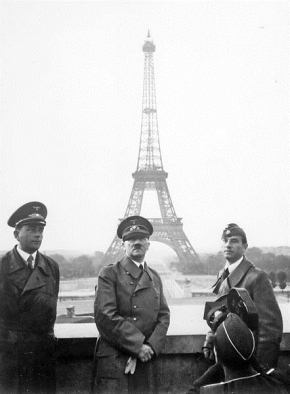 In September 1938, appeasement in action at the Munich Conference thwarted Adolf Hitler’s desire for a limited eastern European war to destroy the Czech state. Hitler was determined that, during the Polish crisis of the following summer, nothing would divert him from his aim: the destruction of Poland through war. However, the war that broke out in September 1939 was not the limited conflict that Hitler had intended and cast the British, along with the French, in a role that the Führer had not foreseen. From 1939 to 1941, the British were to play a major part in the development of Hitler’s strategy, as it impinged not only on Britain itself but also on the USSR and the USA.