The impact and long-term legacy of Uruguay’s progressive leader. 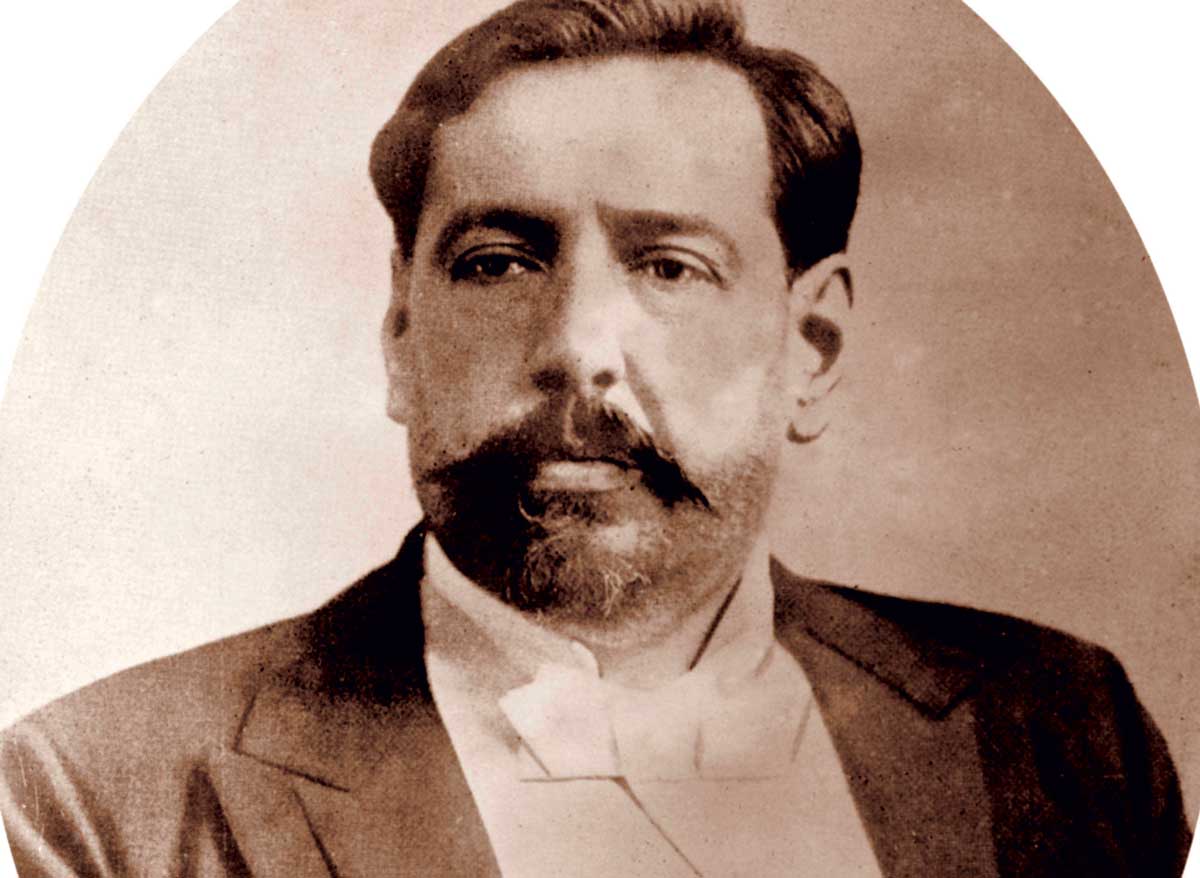 Latin America has been plagued by dictatorships and stark social and economic inequalities, but it has also produced some of the most visionary leaders of the past century. One such leader was José Batlle y Ordóñez of Uruguay, under whose guidance the country would become known as ‘The Switzerland of Latin America’.

Like many of its neighbours, Uruguay in the 19th century was marked by instability, facing military rule, civil wars and annexation attempts by Brazil and Argentina. It also underwent decades of negative caudillismo politics, in which the two main parties that alternated in power (the Colorados and Blancos) offered voters a choice of strongmen in place of policies. All that changed, however, with Batlle’s rise to power. 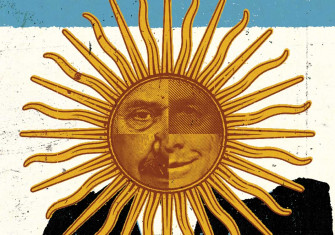 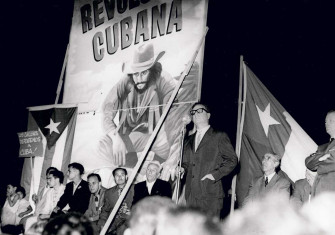