Mississippi’s governors have had a unique approach to prison labour and prisoner rehabilitation. 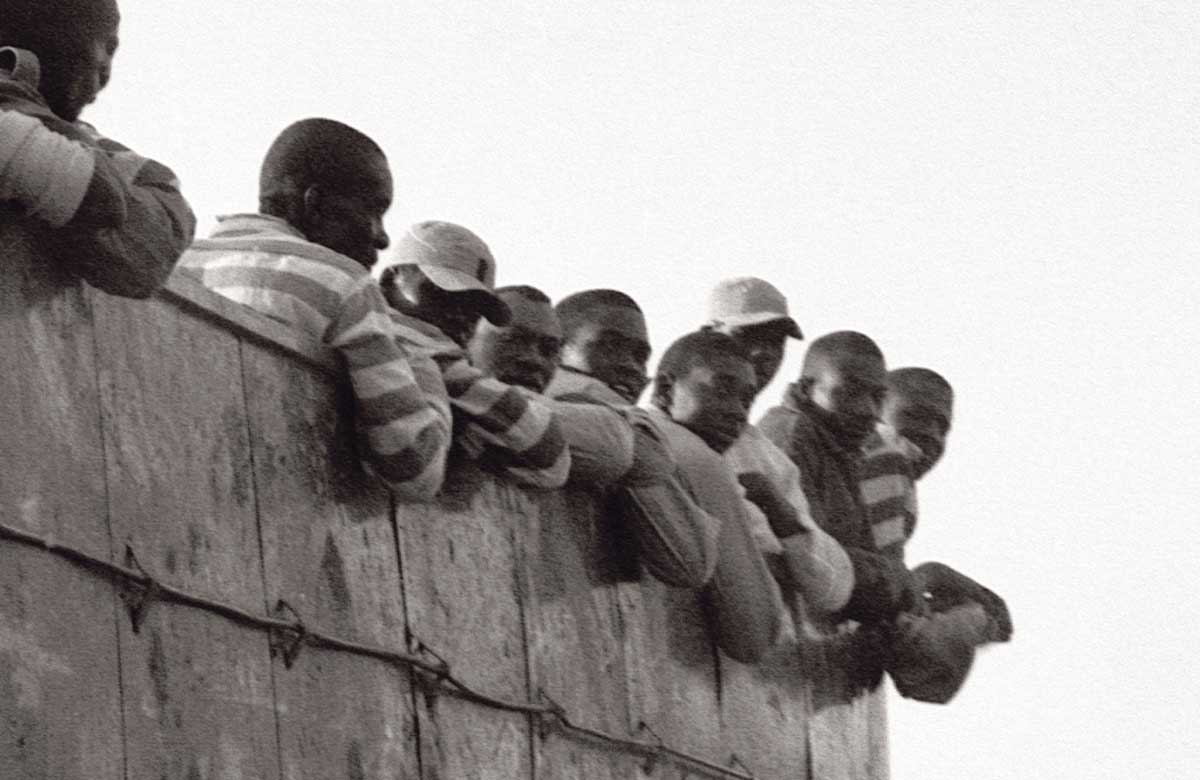 In 1972 the New York Times journalist Roy Reed called Parchman prison in the Mississippi Delta a penitentiary with ‘one of the bloodiest and most dispiriting records of all the penal institutions of North America’. In his 1996 history, Worse than Slavery, David Oshinsky explained that, when it was built in 1901, politicians imagined Parchman as a solution to the demise of the convict-lease system, in which poor white and recently freed black southerners were sent to work on private plantations. Mississippi elites knew the controversial system would eventually come to an end; in 1906 the state outlawed it altogether. Parchman, meant to replace it, is a plantation-style prison.

The prison has a substantial presence in popular culture. In 2000 the filmmakers Joel and Ethan Coen paid the former Parchman inmate James Carter $20,000 to use a 1959 recording of him and other prisoners singing ‘Po’ Lazarus’ in the soundtrack for O Brother, Where Art Thou?. There are countless blues songs about Parchman by artists such as Bukka White. News articles, academic scholarship and works of fiction, such as Jesmyn Ward’s 2017 novel Sing, Unburied, Sing, have all examined Parchman’s legacy in recent years. The prisoners themselves also wrote about their experiences in the journal Inside World, published by the penitentiary from 1949-81.

One might ask what else could be written about Parchman. However, unpublished notes, interviews and news articles that the historian David Sansing used for a 1977 history of the Mississippi governor’s mansion in Jackson show that, beginning in 1912, the state’s governors employed Parchman prisoners convicted of violent crimes as servants and pardoned them afterwards.

The use by Southern governors of inmate labour, paid or unpaid, is nothing new. The relationship between the governors and Parchman was exceptional, though, because of the tradition of pardoning these inmates and because of their close interactions with the state’s first families.

It began during Earl Brewer’s term as governor in 1912. A committee only chose black inmates convicted of violent crimes of passion and called them ‘trusties’, the same word as was used for the armed prisoners who patrolled the fields at Parchman. Inmates did a variety of jobs at the governor’s mansion, including gardening, cooking, serving food and other domestic tasks.

Inmates were even trusted to act as security. Brewer feared for his family’s safety during a scandal involving his lieutenant governor Theodore Bilbo, a controversial demagogue. In his notes, Sansing reveals more than he included in the final book about the inmate Henry Trott, who acted as bodyguard for Brewer’s daughter. While at the mansion, Trott lived in a small house and kept animals, such as pigeons, squirrels, rabbits and the Brewers’ dogs. When Brewer called him and another inmate to a meeting, his friend said: ‘Henry, don’t you know what it is? Little missy done set us free!’ The Brewers and Trott had such a close relationship that, after his pardon, Trott returned home with the family.

After Bilbo was elected governor, both he and his successor continued the tradition with Parchman. When Governor Henry L. Whitfield died in office in 1927, inmates held ‘an all-night vigil’. Though the system was praised for the lack of recidivism (there are no official figures, but almost none returned to Parchman), under the industrialist Hugh White in the 1930s an inmate was sent back to Parchman after two servants ‘got into a fight down in the basement’. Nonetheless, when asked if he was satisfied with the inmate, White’s secretary answered that he was.

In a 1975 interview with Sansing, the former Governor Paul B. Johnson Jr. said: ‘If they were a good servant and got into no trouble, it was just a tradition in Mississippi to pardon them ... They picked out all the murderers for the mansion help.’ When Sansing responded with ‘Only lifers’, Johnson added: ‘They kill their sweethearts and wives, not other people’s.’ In another interview, Johnson’s wife Dorothy endorsed the system and plainly called pardons ‘incentives’.

An ex-governor John Bell Williams (1968-72) recounted to Sansing a rare outbreak of violence between a man and woman who worked at the mansion, in which ‘she put a butcher knife in him’. An article subsequently reported that the inmate, James C. Stanton, died from the stab wounds. Yet Williams’ wife Betty had often found the inmates playing cards with their children.

Elected in 1972, Bill Waller was the first governor since the Progressive era not to use inmates as servants. In 1980 William Winter resumed the practice, while Ray Mabus (1988-92) reportedly employed four inmates.

In 2008 there was uproar when Governor Haley Barbour commuted the sentence of a man who had murdered his ex-wife. One defining tenet of the system, that the murders be ‘crimes of passion’, seemed to have been left behind. As the victim’s niece explained: ‘It was premeditated. He killed her in cold blood.’ The Wall Street Journal reported that Barbour granted over 200 inmates clemency, including a number of murderers who worked at the mansion.

Though violence rarely erupted among inmates and therefore almost none returned to Parchman, Barbour’s scandal put the last nail in the coffin of the obscure system. It officially ended when Phil Bryant took office in 2012. No state governors before or since have taken such a direct and personal role in prisoners’ rehabilitation, allowing convicted murderers to live with them and then releasing them back into society. As the last to engage in the practice, Barbour claimed: ‘I’m very comfortable and totally at peace with these pardons.’

Ashley Steenson is a history PhD student at the University of Alabama. 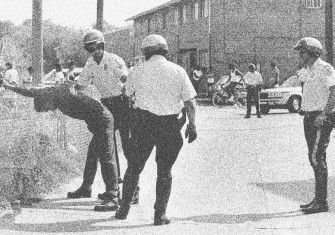 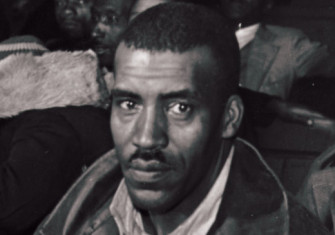