The untold story of African-Americans’ civil cases in the segregated South. 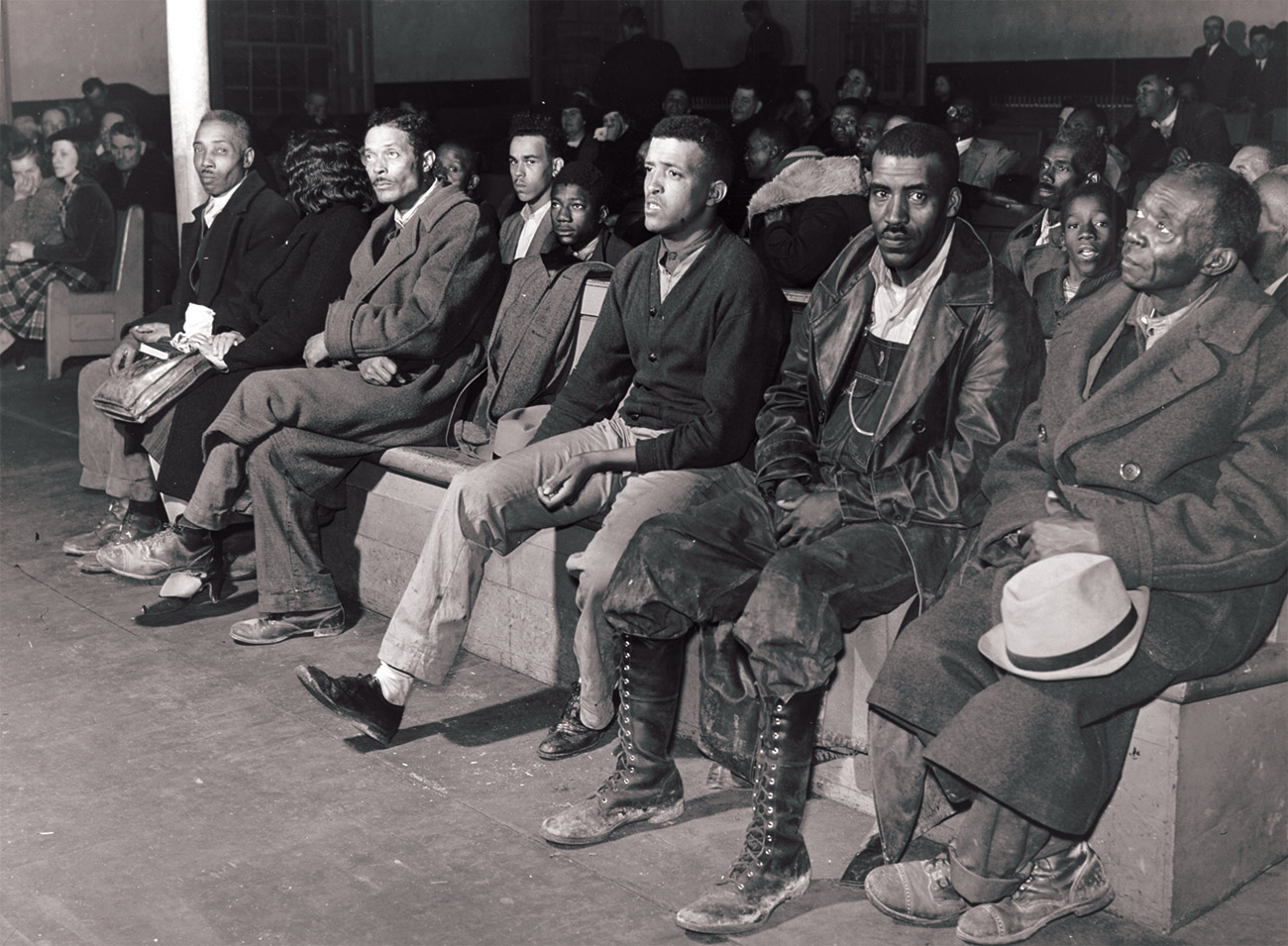 John Leonard, a white saloon-owner, came to the house of Lurena Roebuck on a May morning in 1906 while her husband was at work. Realising that the ownership of 20 acres of her land in rural Alabama was in dispute, Leonard offered to buy the contested property. Roebuck initially refused: ‘I told him … that I did not want to sell it’, the young African American woman recalled: ‘And he said that makes no difference, he wanted to buy it.’ Eventually, Leonard pressured Roebuck into taking $35. He presented her with a legal document to sign. She did so, despite being barely literate.

Shortly afterwards, Roebuck discovered that the documents she had signed granted Leonard all 80 acres of her land, property she later testified was worth $2,400. Upon learning this, Roebuck confronted Leonard at his saloon and offered him $35 to return her land. If he refused, she told him: ‘I would try the law about it.’ In reply, Leonard told her ‘to tell [your] lawyer to pop his whip’. ‘I told him all right’, Roebuck said, and ‘then I left.’