The End of Turtle Soup

How food fashion changed the economy of the Cayman Islands. 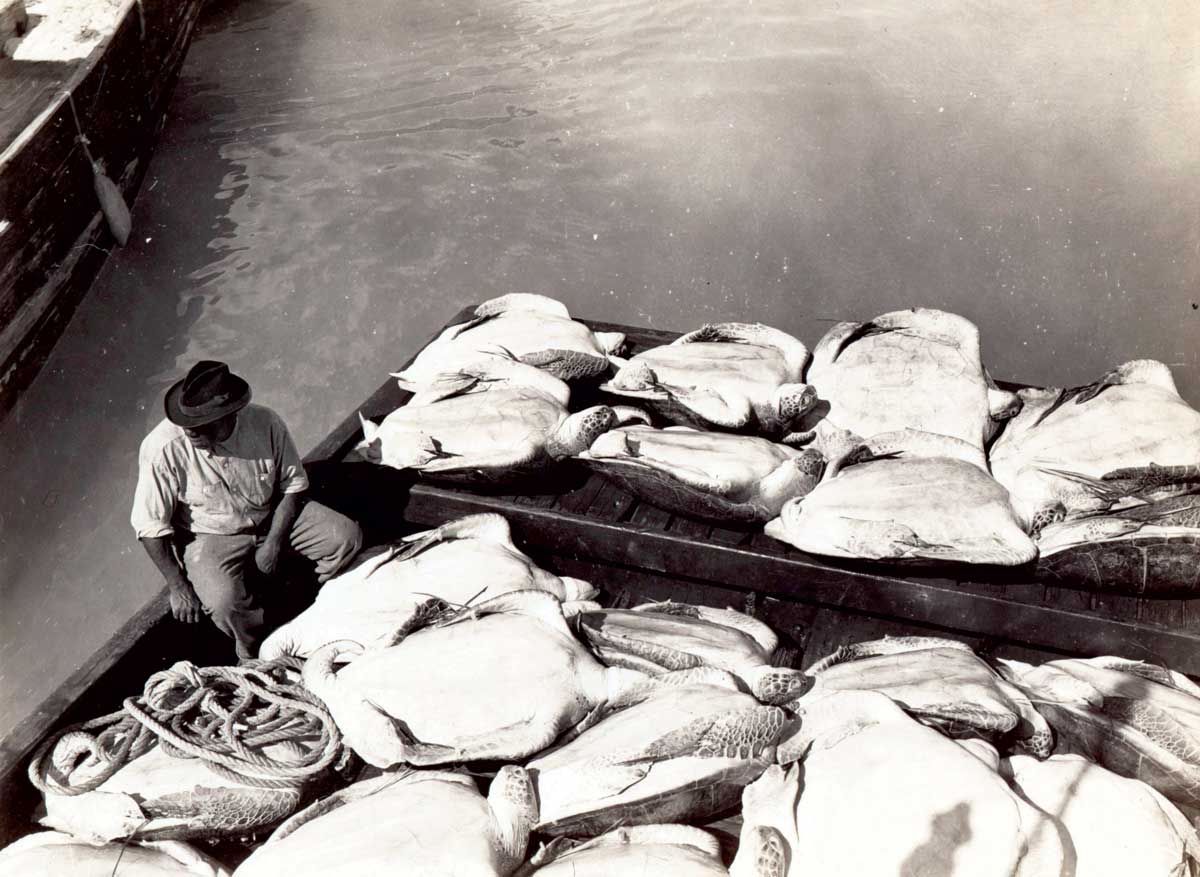 Imagine an affluent group of men who paid to spend a day at their club feasting on a decadent array of dishes. Yet, while the ordinary menu would satisfy most, these were not typical diners. They came for one reason: green turtles. Turtle soup. Turtle steak. Turtle salad. Founded in 1796, the Hoboken Turtle Club lured members, from politicians to literary figures, well into the 20th century. While membership was somewhat exclusive, the club routinely announced the arrival of ‘fine green turtles’ and invited all who could afford a ticket to dine on turtle for breakfast and dinner. So delicious was its turtle soup that the recipe was shared in newspapers across the country. 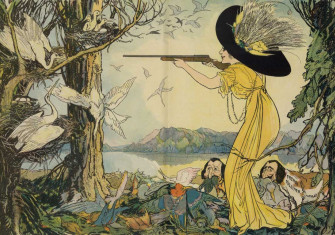 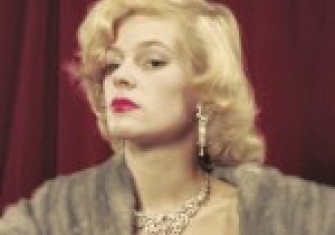 Skin Deep: The Fall of Fur