What to do when a good joke becomes bad taste. 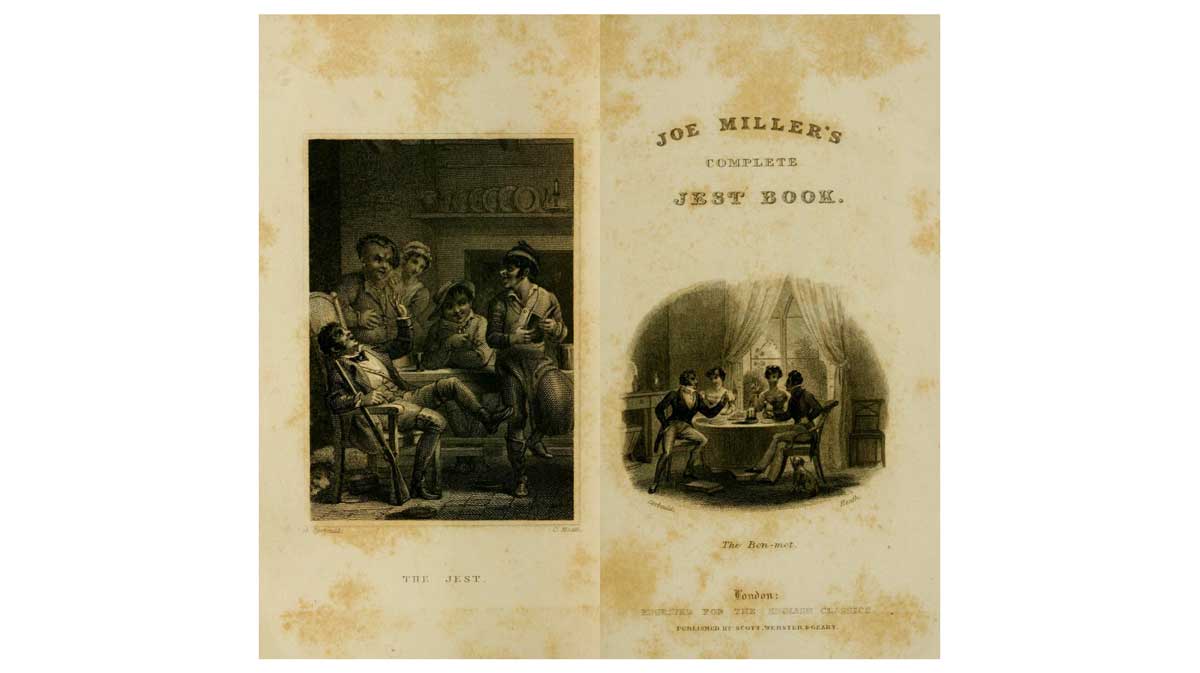 What should we do with old jokes? The question of whether to censor and recontextualise the now problematic humour of earlier generations is often characterised as a modern battleground in our ongoing ‘culture wars’, but a remarkably similar process unfolded at the beginning of the Victorian era.

In December 1835 advertisements appeared in newspapers announcing the publication of a new joke book – or, rather, the republication of a famous old joke book, suitably ‘corrected, with all the latest improvements’. 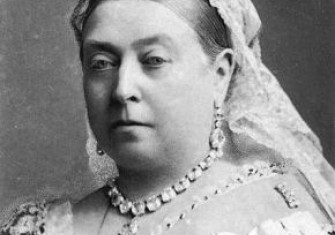 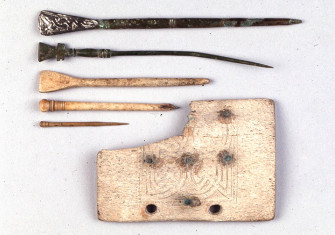