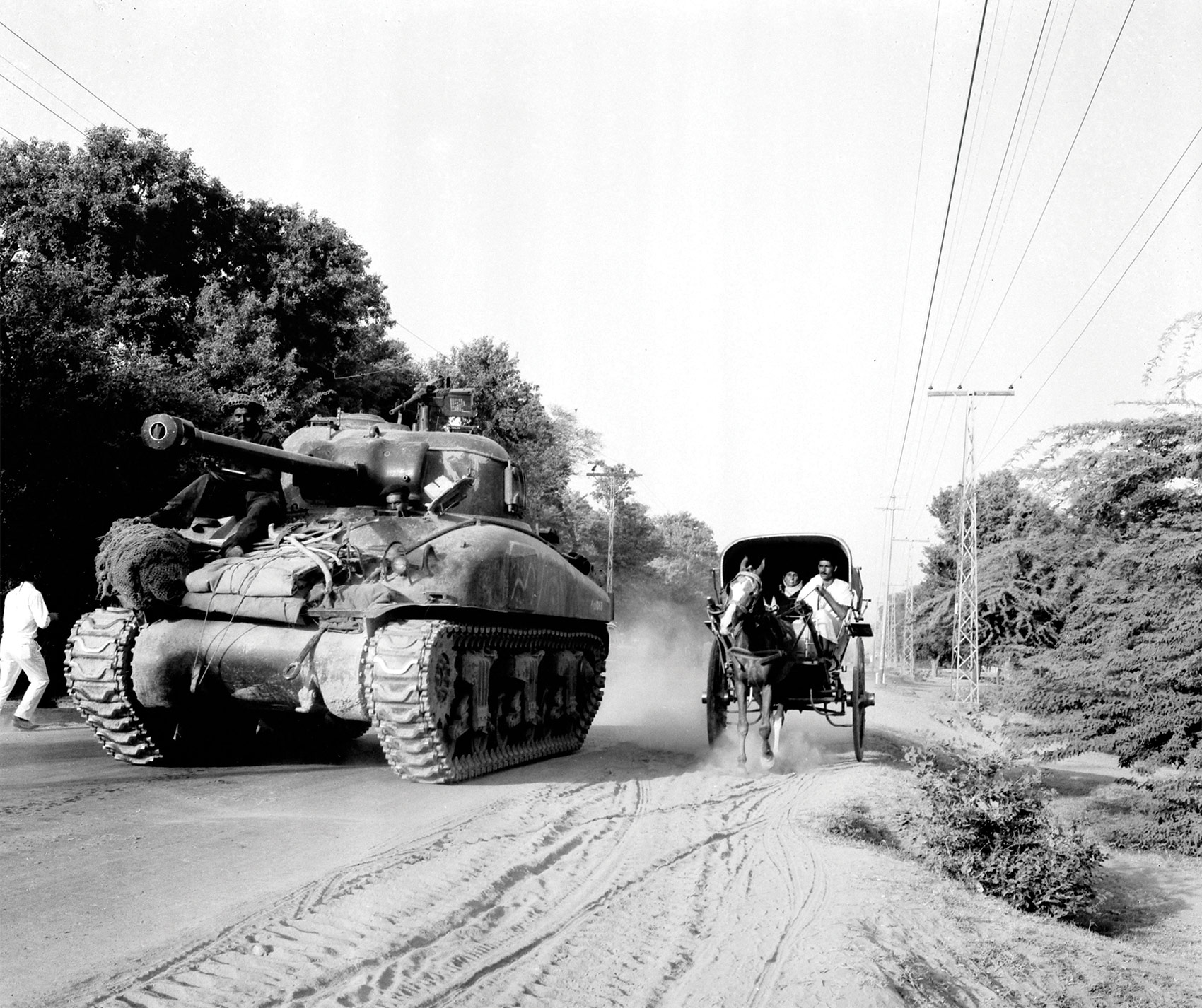 At the height of the Indo-Pakistan war, in mid-September 1965, Britain’s ITN broadcast a 15-minute report from what they called ‘another potential starting point for a Third World War’. The images were not of Indian and Pakistani soldiers in disputed Kashmir. Instead, the dramatic footage showed Indian and Chinese soldiers 14,000 feet up on the other side of the Himalayas, on either side of the border between the Kingdom of Sikkim (an Indian protectorate perched between Nepal and Bhutan) and Chinese-occupied Tibet. 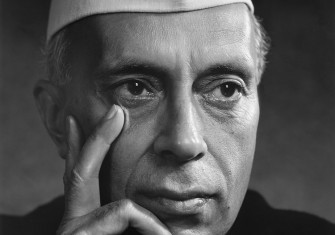 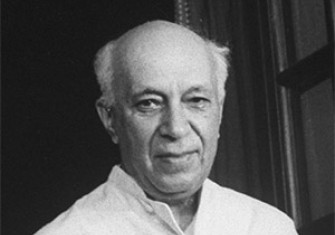