Henry V and the Dual Monarchy

'Not as a conqueror but as a legitimate heir' – Henry's grand gamble to unite the crowns of England and France recognised the realities of national sentiment on both sides of the Channel.

By 1420, after less than three years' campaigning, Henry V had succeeded where his predecessors had failed. He had won the crown of France. Yet the parliament held at Westminster in December that very year was the most critical his government had had to face. The Commons had begun to voice their concern at the implications for England of the Treaty of Troyes, signed seven months earlier, in which Henry was designated the heir of King Charles VI. They recalled the precedent afforded by Edward III's assumption of the French title in 1340, and petitioned for re-affirmation of the undertaking he had then given that his English subjects would never be put in subjection to him and his heirs as kings of France: a request with which Humphrey of Gloucester, the king's brother and lieutenant in England, was glad to comply. 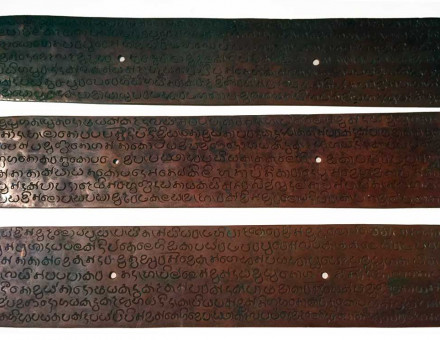