America has struggled to reform public healthcare for over 100 years and now has a byzantine, costly system controlled by powerful, money-hungry interest groups. Can President Obama deliver reform? 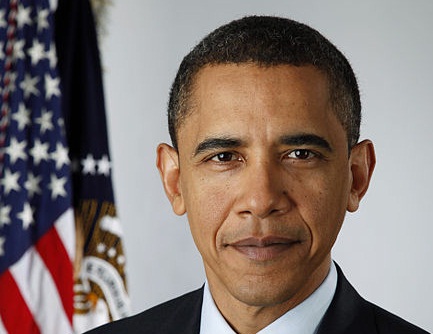 When Barack Obama swept to power in November 2008, he seemed to promise a new start for domestic politics in the United States. High on his agenda was reform of the healthcare system, widely considered to be expensive, underperforming and unfair. America was spending a huge proportion of its national wealth on medical care – 15 per cent in 2005, compared with eight per cent in Britain and 11 per cent in France. Yet unlike European countries with universal coverage, around 46 million US citizens lacked any health insurance. With Obama’s thumping majority and a tide of goodwill towards him, expectations of change were high.