The League of Nations Met for the Last Time

Ruth Henig reassesses the importance of the League of Nations. 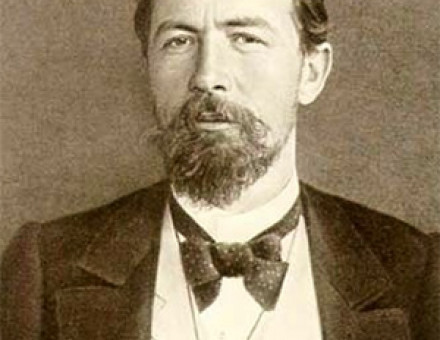 The great Russian author drew inspiration from the countryside and explored the practical and spiritual impact of trees on people, as well as on the environment and climate, Roland Quinault writes. 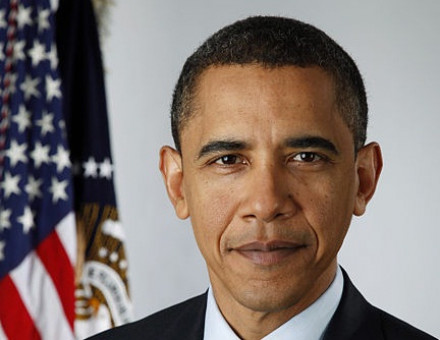 America has struggled to reform public healthcare for over 100 years and now has a byzantine, costly system controlled by powerful, money-hungry interest groups. Can President Obama deliver reform?

Voice of the Dispossessed

The 2009 Nobel Prize winner for literature is well placed to describe the trials of Eastern European minorities through the maelstrom of the 20th century, writes Markus Bauer.

The King of Swords

The Bamburgh sword, a unique pattern-welded weapon found in Northumbria, has helped shed new light on a critical period of Anglo-Saxon. 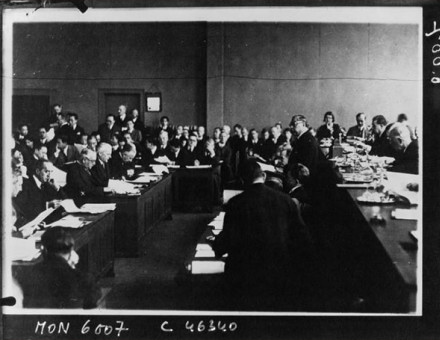 The League of Nations has been much derided as a historical irrelevance, but it laid the foundations for an international court and established bodies that the United Nations maintains today, says Ruth Henig. 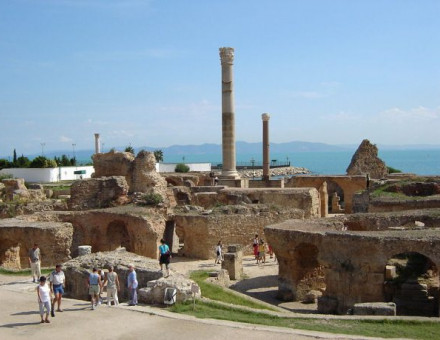 Little remains of the great North African empire that was Rome's most formidable enemy, because, as Richard Miles explains, only its complete annihilation could satisfy its younger rival.

When Soldiers Kill Civilians: The Battle for Saipan, 1944

The American soldiers who fought their way through the islands of the Pacific during the Second World War encountered fierce Japanese resistance but few local people. That all changed with the invasion of the Mariana Islands, says Matthew Hughes. 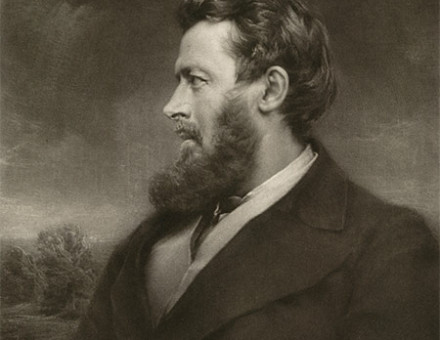 The English journalist Walter Bagehot was one of the few commentators to grapple with the constitutional issues behind the the American Civil War. Frank Prochaska discusses his ideas.

R.C. Richardson describes the fortunes of young women driven by poverty into domestic service in early modern England. A number fell victim to predatory masters and ended up with illegitimate children, only to be ejected form households into penury or, worse, executed for infanticide. 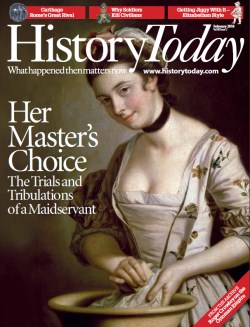