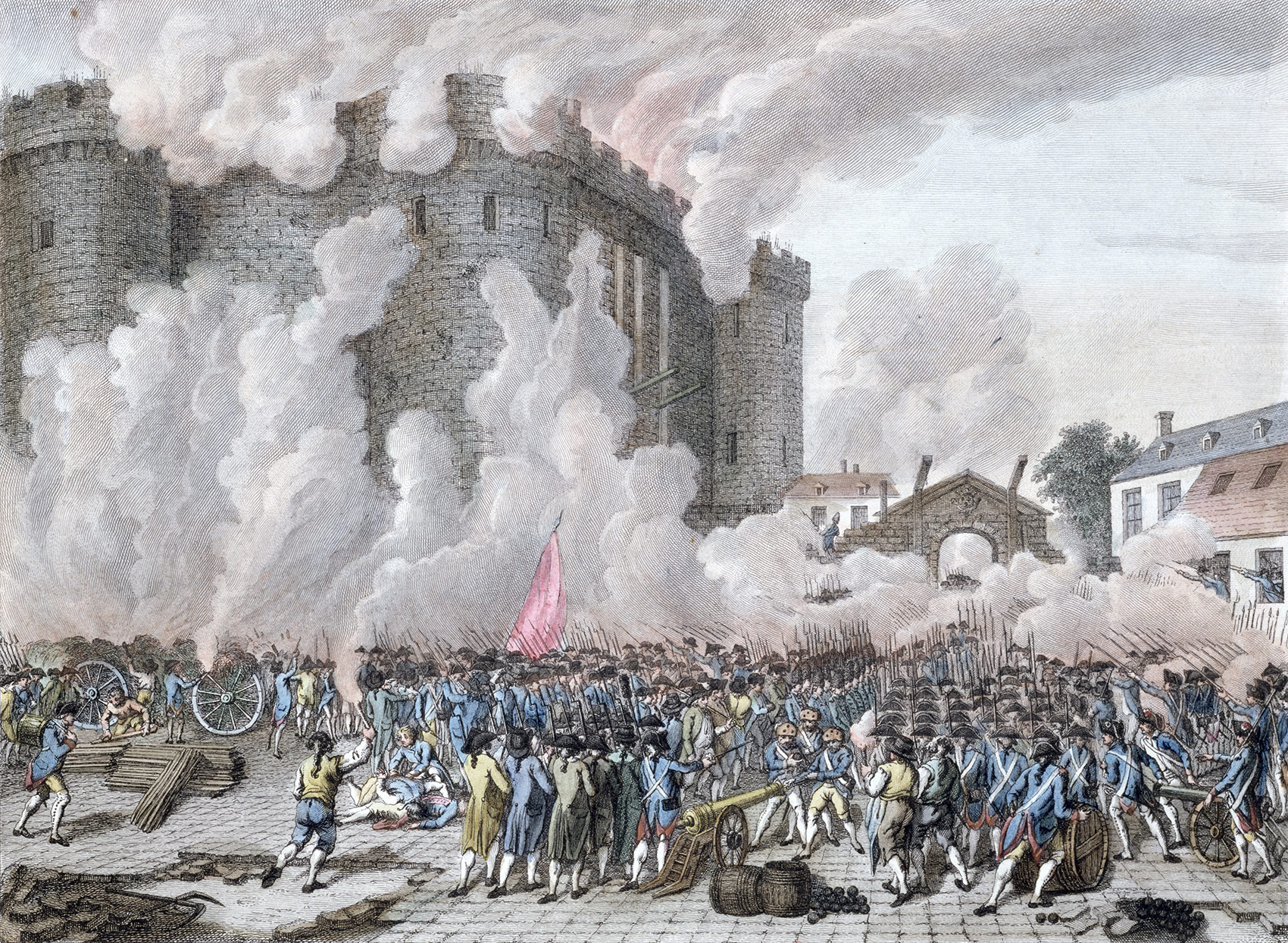 The Taking of the Bastille, July 14th, 1789. Contemporary colour engraving.

The French Revolution: A Complete History

A nuanced history of the French Revolution, which shows that its facts are anything but fixed.

What the French Revolution was depends, perhaps more than any other major historical event, on what you choose to believe about it. Was it a great epoch in the history of the modern West, or an ugly and unnecessary carnage? Was it the product of the collapse of the French state from inside, or of irresistible social pressures? Was it a brave attempt to create a constitutional state betrayed by irresponsible radicals, or a radical bid to bring happiness to the world betrayed by compromisers and aristocrats? Was it a doomed descent into anarchic violence, or a desperate, but managed, effort to resist enemies on all sides?

It has been all these things, not just in the longer term of history, but within the debates and memories of its participants. Every subsequent generation has imposed its ideas and concerns onto the fabric of revolutionary events but none has succeeded in doing more than establishing a temporary supremacy of one prevailing view or another.

A complete history of the French Revolution can only be a review of events so disturbing to their contemporaries – and so central to modern politics – that assigning them a fixed significance continues to elude us. If that seems disappointing, it should not be, because history is not about settled questions (for those, a mere chronicle will suffice). Rather, we should see in the endlessly disturbed waters of debate on this subject a better reflection of the unsettled, unfinished nature of society today and a stronger reason to continue debating it into the future. 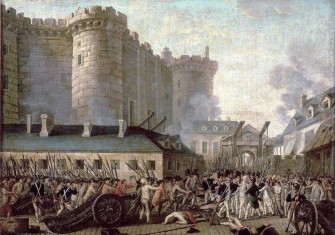 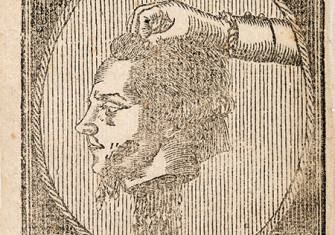 The Fall of Robespierre