A Greek hero sees off the challenge of temptation with the help of his ship’s crew. 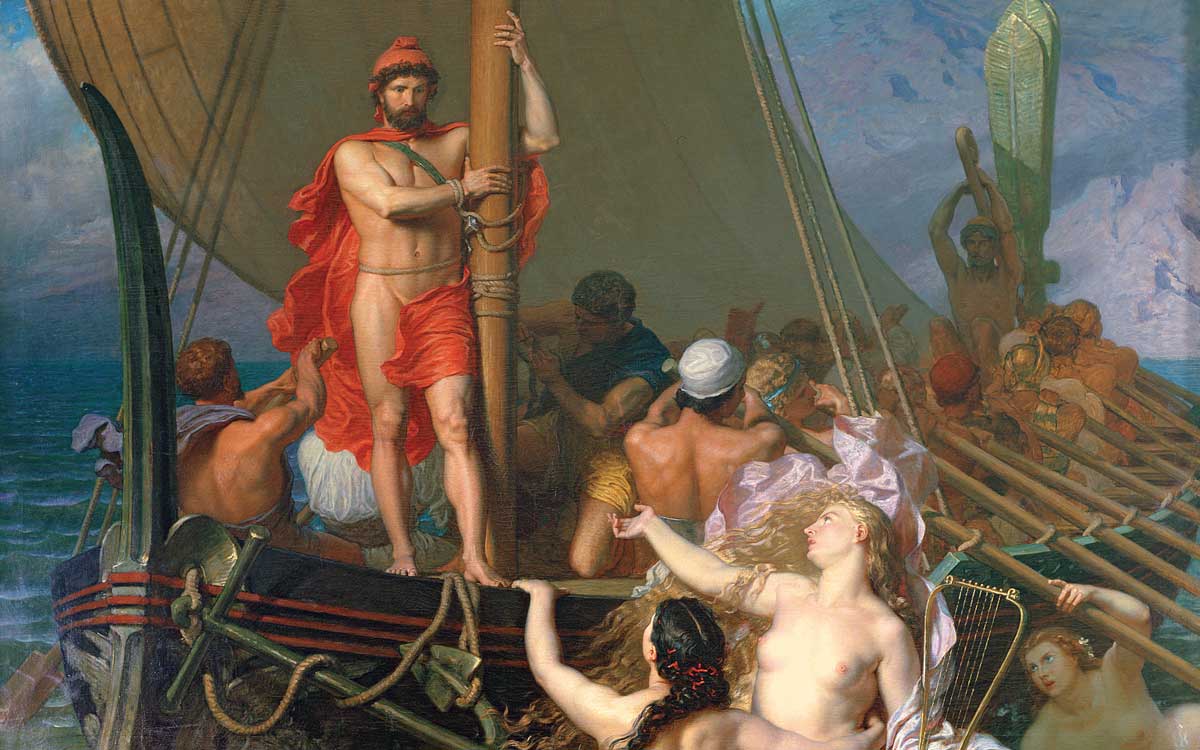 A passage from book 12 of The Odyssey, in Emily Wilson’s acclaimed translation of Homer’s epic, sees the hero Odysseus, known in Latin as Ulysses, warn his men of an impending challenge:

She [Circe] said we must avoid the voices of the otherworldy Sirens; steer past their flowering meadow. And she says that I alone should hear their singing. Bind me, to keep me upright at the mast, wound round with rope. If I beseech you and command to set me free, you must increase my bonds and chain even tighter.

The Sirens were creatures often depicted as half-woman, half-bird, who lured sailors to the rocky cliffs of their island home with beguiling voices which no man was able to resist. On his decade long journey home to Ithaca from the Trojan Wars, Odysseus steered past their island and, on the advice of Circe, a lesser god and enchantress, he ordered his men to plug their ears with beeswax and bind him tightly with rope to the ship’s mast before they rowed the vessel at furious speed. On hearing the Sirens’ ‘honeyed song’, he asked his men to loosen the rope – even Odysseus, ‘Glory of the Greeks’, could not resist their call – but two of his comrades, Eurylochus and Perimedes, tightened it still more.

When they had passed the island and were beyond the Sirens’ call, the sailors removed the wax from their ears and untied their leader. Now, they faced the challenge of the rock of Scylla and the whirlpool of Charybdis, gateway to Sicily.

Léon Belly was a French painter, best known for Orientalist works such as Pilgrims Going to Mecca and The Banks of the Nile. Ulysses and the Sirens is a rare foray into the Classical world and he takes considerable liberties with his subject matter. There are five Sirens in his painting, one clutching a lyre, instead of the two of The Odyssey, and not one of them resembles the traditional hybrid creature, which by the Middle Ages had evolved into the figure of the mermaid. Belly’s Sirens are all woman: voluptuous, in the manner of Rubens.

Sirens, however, have always come in many forms and remain a presence in popular culture. Tim Buckley’s oft-covered Song to the Siren, which first aired rather incongruously in the finale of the TV series The Monkees in 1968, secured his reputation as a leading singer-songwriter. The Chemical Brothers recorded a song of the same title, while Jerome Kern composed The Siren’s Song in 1917 to words by P.G. Wodehouse. Computer games,  including Van Helsing, Final Fantasy and Achaea, all feature Sirens in one form or another. Their song continues to beguile more than 2,700 years after Homer described their sonic powers. 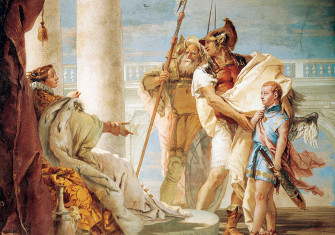 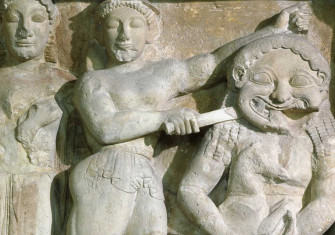