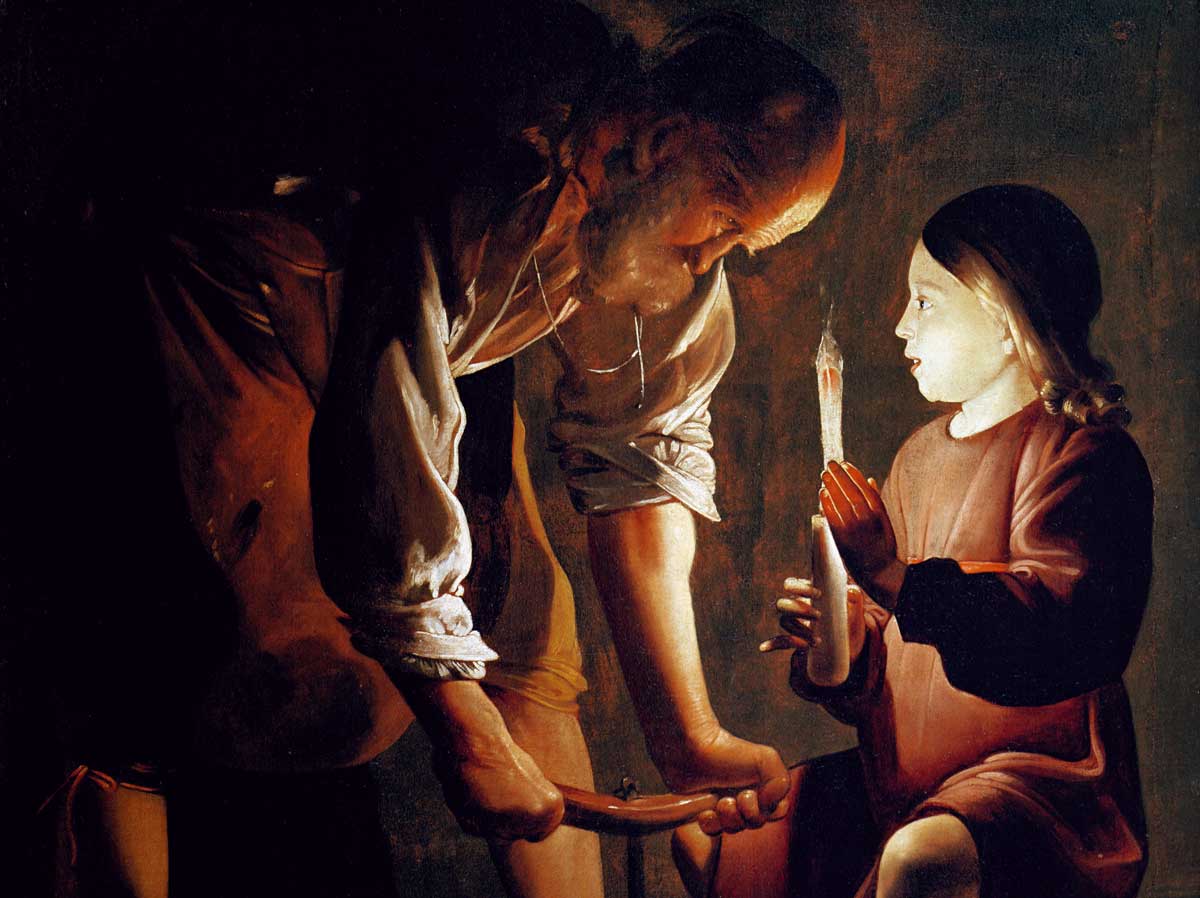 Beyond the Nativity there is little in the Bible about Christ’s childhood. In St Luke’s Gospel there is an account of the 12-year-old’s visit to a temple for Passover, where he debated with ‘doctors’, and nothing at all in Mark and John. The visit to the temple also marks the final appearance in any biblical text of Joseph, the ‘father’ of Jesus.

The quotation marks are necessary, due to several ambiguities: the Eastern Orthodox churches claim that Joseph was a widower – his first wife was a woman called Salome – who was only betrothed to Mary, Christ’s mother. The Catholic Church, on the other hand, considers Mary and Joseph husband and wife, though both were held to be perpetual virgins, Christ being the product of an immaculate conception for Mary through God. Protestant churches tend to be relatively indifferent on such matters.

The very lack of any concrete information about Joseph has meant that he has been something of a blank canvas for fabulists. In St Matthew’s Gospel, written around AD 80, a question is asked of Christ: ‘Is this not the carpenter’s son?’ And it is as a carpenter that Joseph is most often depicted. The translation from the biblical Greek, however, is contentious; it could embrace all kinds of artisanal crafts and techniques, in wood, iron or stone. By the second century ad, however, thanks to the writings of early Christian apologists such as Justin Martyr, who claimed that Christ himself made yokes and ploughs – a skill presumably learnt from Joseph –  the trade of carpenter had stuck. If such accounts have any historical veracity, Joseph and Jesus may have run a domestic workshop in Nazareth, then a small settlement of 400 or so people. More likely, they would have worked in the nearby, hellenised city of Sepphoris.

Joseph’s association with manual labour and craft has seen him identified as the patron saint of workers, as well as the island of Sicily; his is a common image in the homes of Italian-Americans, many of whom have Sicilian roots.

In Georges de La Tour’s chiaroscuro painting, the sole source of light is the candle held by the boy Christ, whose fingernails are dirty, presumably because his are working hands. The symbolism is obvious: Christ brings light into the world.

Joseph is depicted drilling through a wooden beam and here the symbolism is darker. The tool is shaped like a cross, hinting at the fate of the adult Christ.

Painting during the 1640s, de La Tour captures a moment when the image of the saint was in a process of transformation. In the Middle Ages, a time of deep Marian devotion, Joseph tended to be represented as a marginal figure, often in the background. But during the early modern period, which saw the contest of Reformation and Counter-Reformation, there was a renewed emphasis on the importance of the nuclear family. Joseph began to play a more central role as an industrious guardian of both Jesus and Mary. Literally, a father figure. 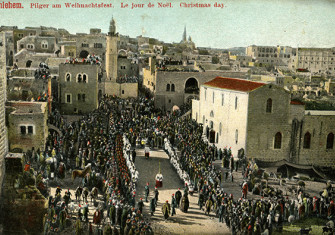 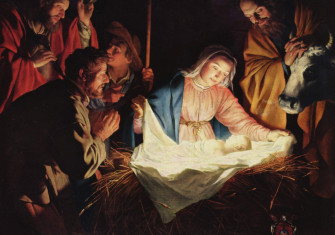