Geza Vermes looks at the Christmas stories in the Bible with a historian’s eye. 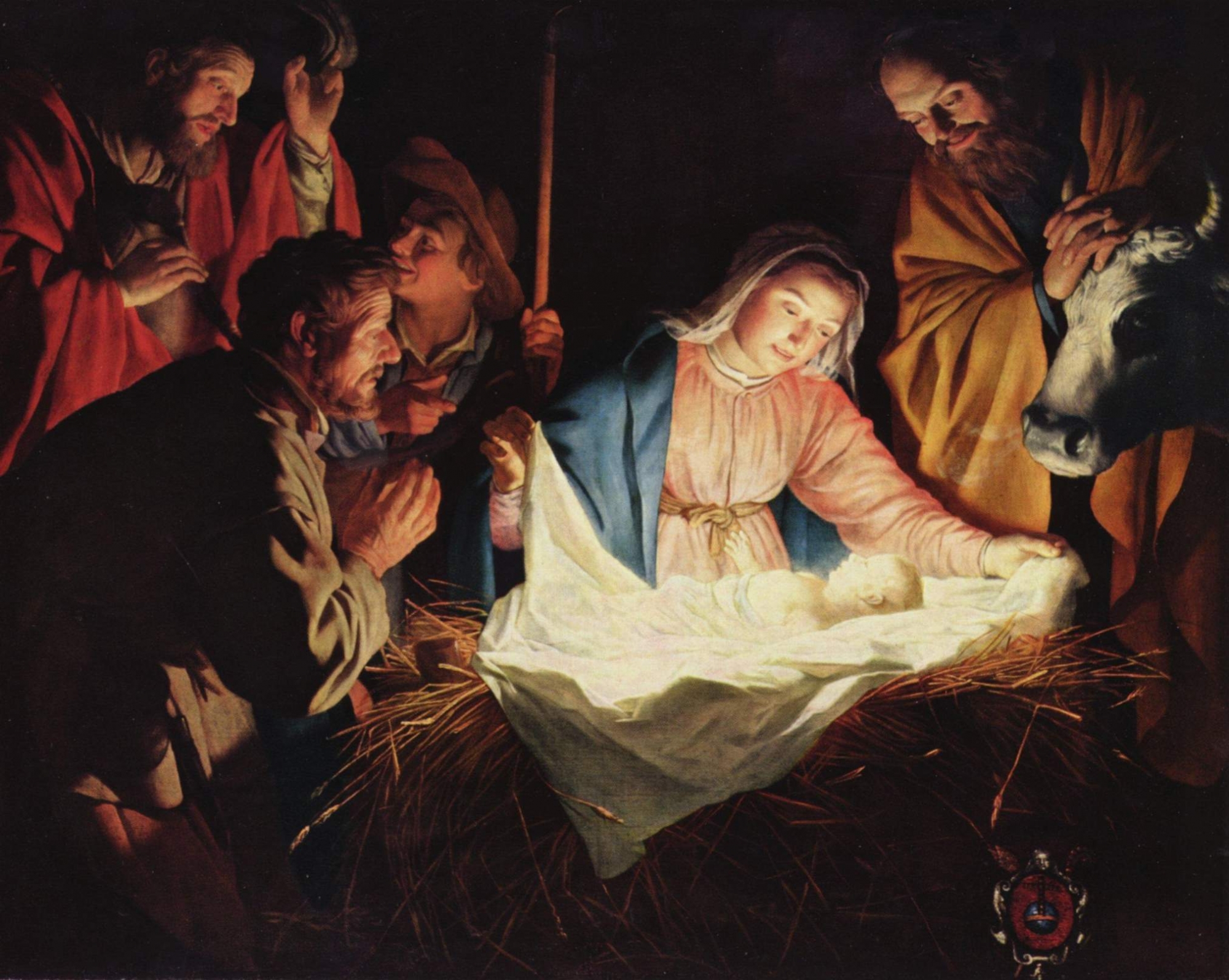 Christian tradition offers the faithful a simple and charming version of the birth of Jesus. It is regularly recounted in Christmas sermons, re-enacted in nativity plays and re-created on the great canvasses of religious art over the centuries.

In the liturgy of the Church the whole Nativity story is squeezed into an impossibly shortened timescale between Christmas and Candlemas, forty days later. Jesus was born in a stable in Bethlehem on December 25th. The innocents were murdered three days later and Jesus was circumcised on New Year's day. He and his parents visited the Temple on February 2nd before journeying to Nazareth. Consequently the flight to and return from Egypt must have taken place between late December and the beginning of February. Everything seems neat and tidy, but is this history or legend?