Martin Evans looks at the events of 1956 and the French war on terror, both at home and elsewhere, and how this was a turning point for French fortunes in the Algerian War of Independence.

Homes in the Country?

A recent government initiative suggests Britain is failing in its policies towards children in care. Jad Adams explains how similar concerns a hundred years ago lay behind the development of the first children’s ‘village homes’.

George Bernard Shaw influenced the Abdication Crisis with a short play that has been forgotten in the last seventy years.

Lebanon’s Shi’as: A Long March out of the Shadows

While Hezbollah again hit the headlines during the summer, its historical roots are less familiar. Andrew Arsan traces the political emergence of the Shi’a community in Lebanon.

Sebastian Wormell introduces the Polish city that survived the worst of the Second World War. 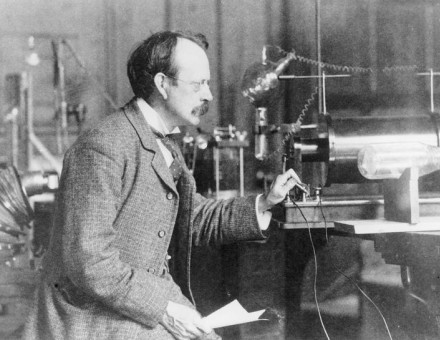 The discoverer of the electron was born 18 December 1856. 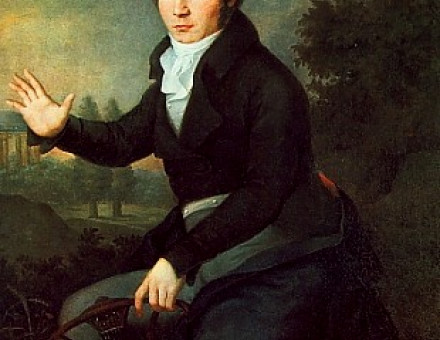 The premiere of Beethoven’s Violin Concerto at the Vienna opera house on December 23rd, 1806, was not a success. 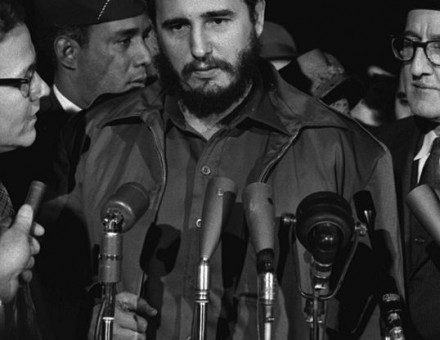 Dickens: a Debt to Cartoons

Cartoon historian Mark Bryant looks at the origins of some of Dickens’ best-loved characters, and finds clues in the work of cartoonists of the novelist’s youth.

As  the 150th anniversary of the Victoria Cross is celebrated, Richard Vinen looks beyond the individual acts of heroism that have merited the honour, to the wider social, cultural and historical significance of  the medal. 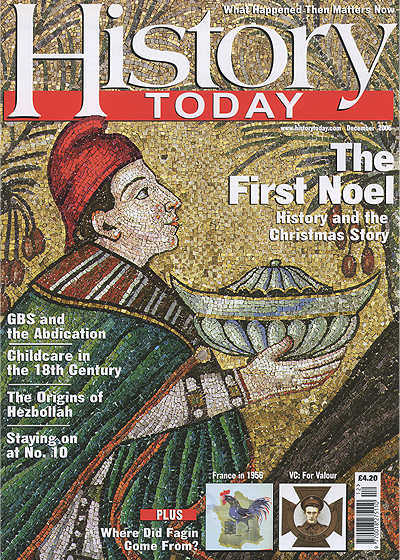