In the first millennium, Christianity spread east from Palestine to Iraq, and on to India and China, becoming a global religion accepting of, and accepted by, other faiths. But with the Mongol invasions of the 13th century, Christianity’s eastern journey came to an end. Philip Jenkins recovers this lost history. 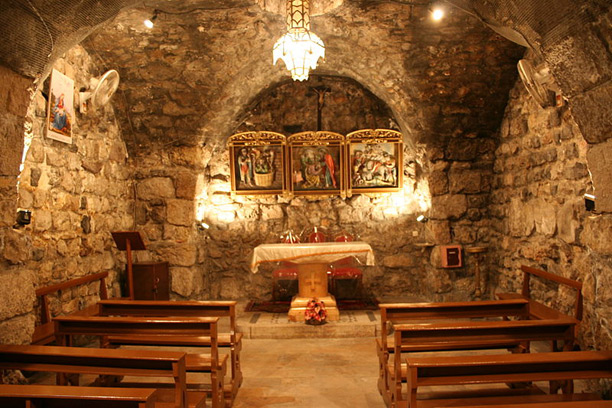 When we think of great historical events we naturally imagine them in visual terms, of great movements. But our mental maps are often too small. We know, for instance, that Christianity began in Palestine and swept west into the Roman Empire to develop a firm base in Europe. With such a picture in mind it is easy to imagine the Christian church establishing itself across Western Europe, in Britain and Ireland, and then eventually making the leap across the Atlantic into the New World. Nothing in that picture is actually wrong, but it is sadly incomplete. At the very same time that Christians were moving west into Europe in the first two or three centuries ad, others were travelling eastwards into Asia, and south into Africa. By the mid-sixth century, Christian monasteries were operating in China.