Gerald Brooke’s time in a Soviet prison was a pivotal moment in Cold War espionage. 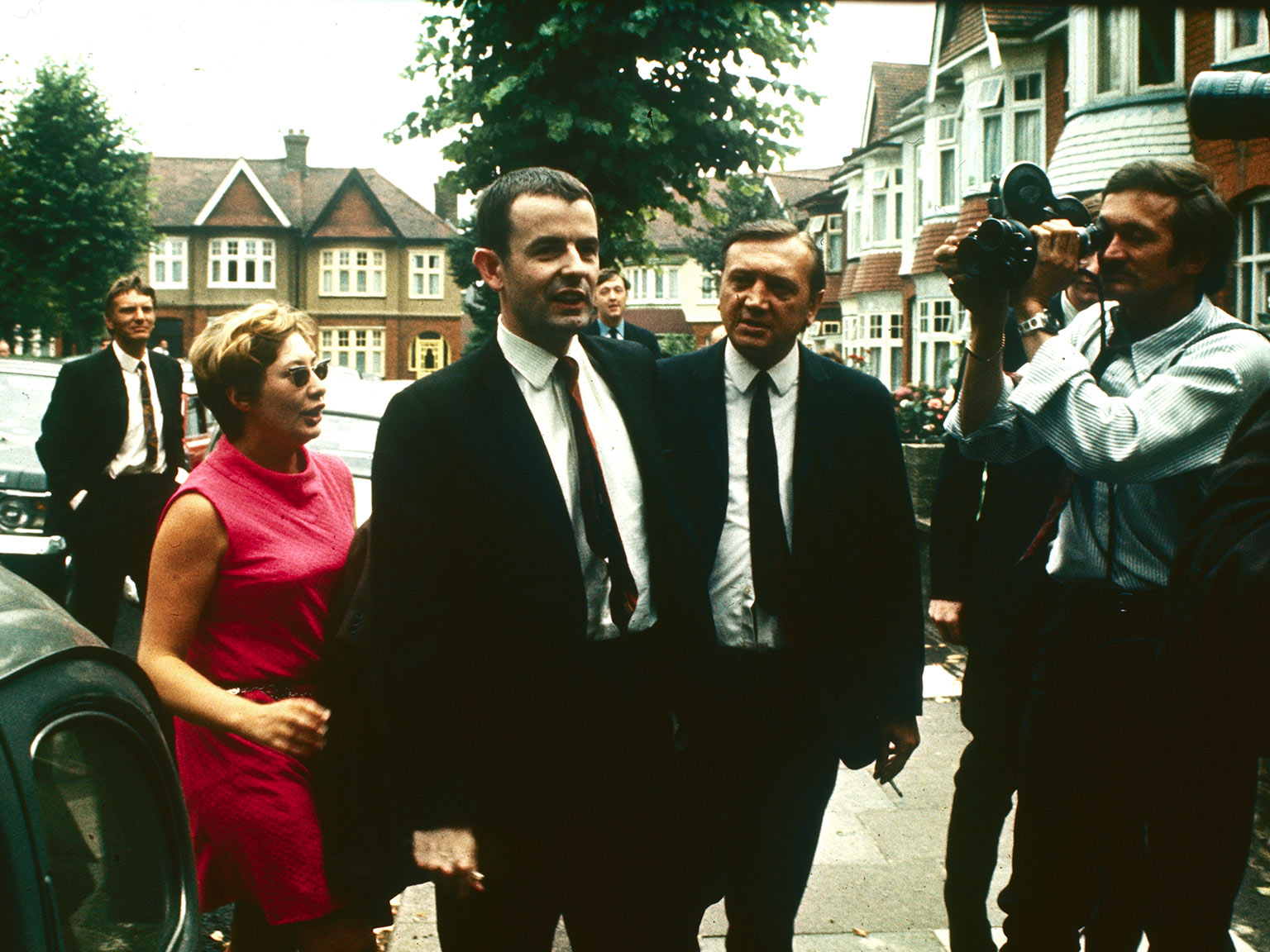 The Cold War was at its height in the 1960s, when arrests, expulsions and exchanges were rife. In 1967, for example, the American John A. Walker walked into the Soviet Embassy in Washington DC and offered his services as a naval cryptographer with access to highly classified material. Walker had worked as a key supervisor in the communications centre for the US Atlantic Fleet’s submarine force and had knowledge of top-secret technologies, such as the SOSUS underwater surveillance system. He was one of the Soviet Union’s most successful and highly paid agents (he is said to have received between $500 and $1,000 per week from his handlers) until his arrest in 1985, when he agreed to plead guilty as part of a deal with prosecutors. Walker received a life sentence and remained in prison until his death in 2014.