Flowers formed from pith paper captured the imagination of British society in the 19th century, sparking a search for the elusive ‘rice paper’ plant.

Robert Fortune, the Scottish plant collector who ‘stole’ the secrets of tea from China at the behest of the East India Company, spent a day in Formosa – present day Taiwan – during his third visit to the Far East (1853-56). Then ruled by Qing dynasty China, the island was rarely visited by Westerners and would not be opened to foreign trade until after the Treaty of Tientsin in 1858. Fortune was travelling from Fujian Province on the American steamer Confucius, which happened to have been commissioned by the Chinese government to carry money to Formosa. 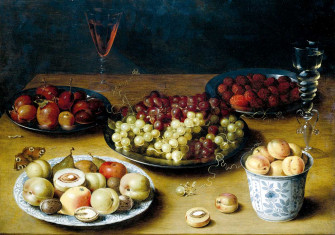