Fleeing his father’s empire, an Afghan prince travelled from Kabul to Sindh via Mecca, becoming a fugitive, courtier and pilgrim in the process.

At sunset on 14 November 1812, off the coast of what is now Pakistan, four boats, led by the British East India Company cruiser Zephyr, made their way to the small port of Karachi. The Zephyr, along with a smaller, triangle sailed Indian Ocean patamar, towed two captured pirates’ boats and a captured pirate leader, Luckoo. The patamar also contained some unusual baggage: the valuables and servants of an Afghan prince who had helped the Zephyr’s captain seize the pirate a few days before, without a fight. 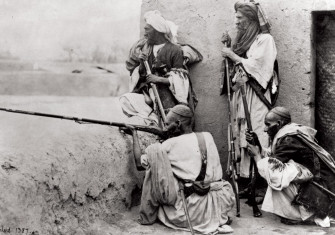 Facing the Wasps’ Nest: the Anglo-Afghan War of 1919 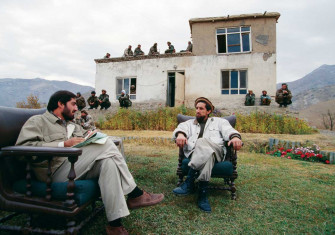