William Rubinstein reviews the research of 'amateur historians' on the Kennedy assassination and suggests a new motive for Lee Harvey Oswald's actions. 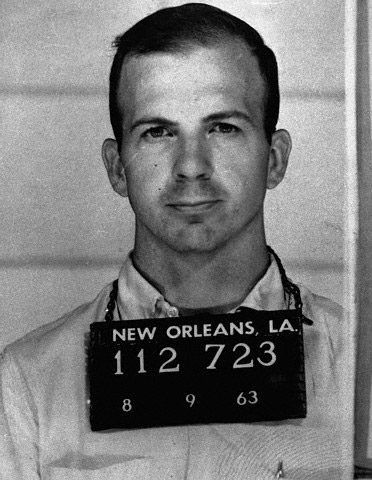 The assassination of John F. Kennedy in Dallas, Texas, on November 22nd, 1963, was one of the watershed events of the twentieth century. Everyone who remembers it also knows where they were when they heard the news. If (as is often suggested) it led to America's disastrous involvement in Vietnam, it was one of the most momentous. Yet it is also one of contemporary history's most enduring mysteries. Although the apparent assassin was arrested within ninety minutes of the killing, the assassination has often been termed the greatest unsolved crime in American history.