Daniel Snowman meets the co-founder of the University of Sussex and doyen of Victorian history.

Rose Tremain reveals how her fascination with the seventeenth century was the key that unlocked the world of her acclaimed historical novels.

John D. Grainger investigates the creation of C.S. Forester’s naval hero of the Napoleonic Wars - and identifies not one but two Hornblower originals. 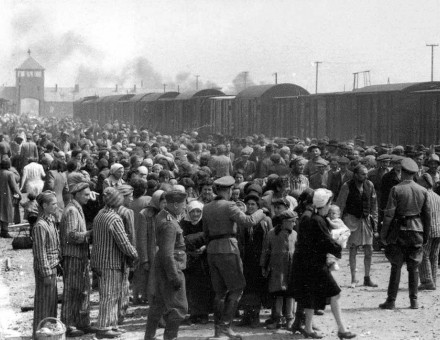 Auschwitz and the British

When did the British government know of the true role of Auschwitz-Birkenau in the ‘Final Solution’?

Time and Time Again in Java

Revolutions and changes of dynasty seem to have happened with the regularity of clockwork on the island of Java. M.C. Ricklefs investigates. 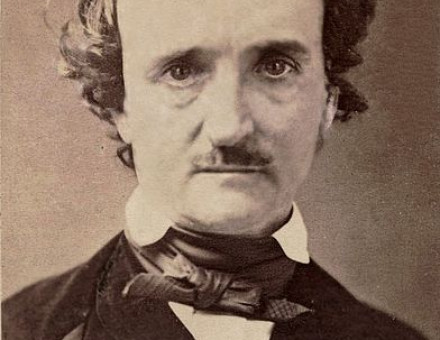 Rebuilding the Frauenkirche church which was destroyed in the 1945 Dresden bombings. 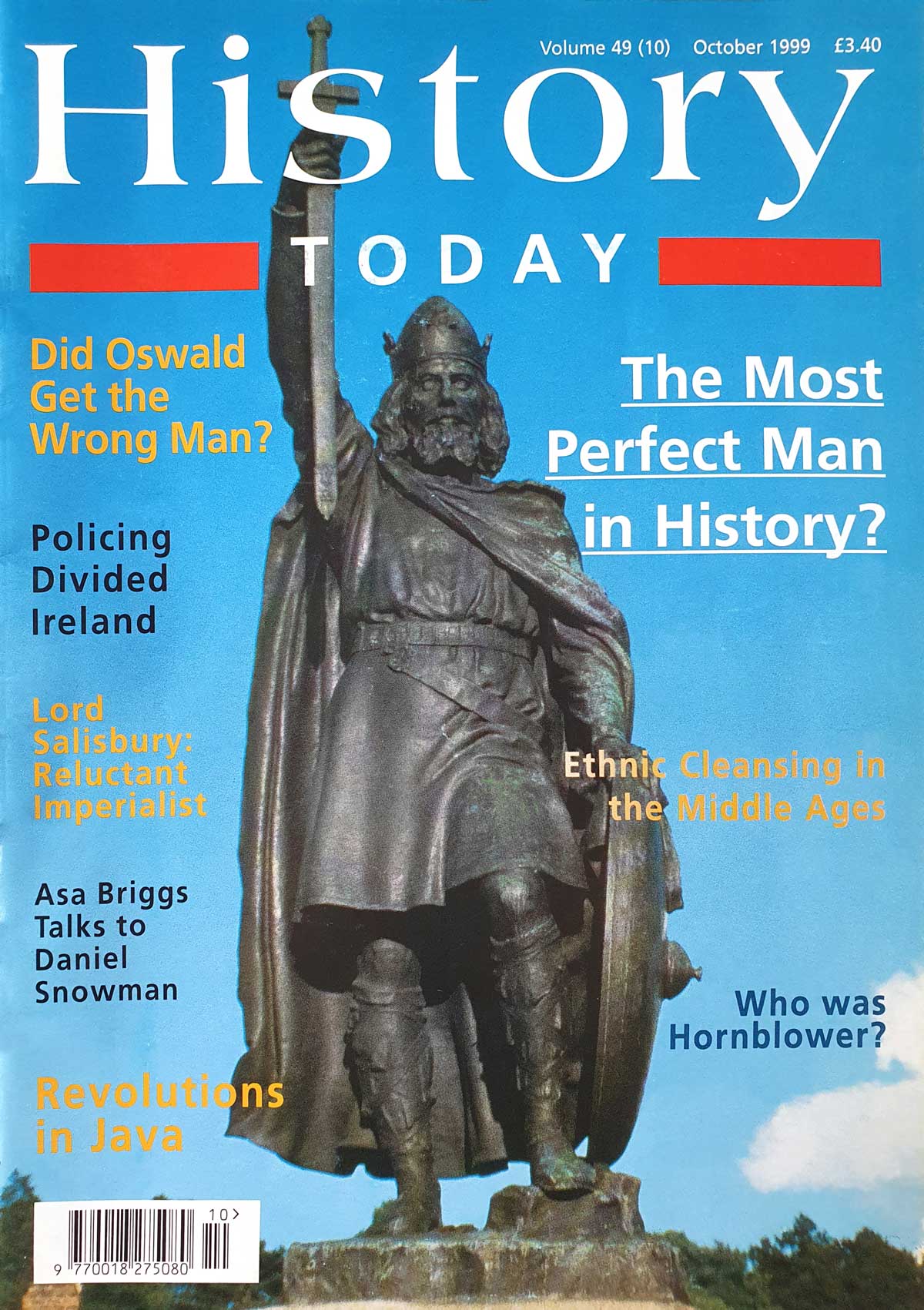