The recent scandal over MPs’ expenses would not have raised an eyebrow in the 18th century when bribery was rife and rigged elections common. Trevor Fisher looks into that system and the slow path to reform.

The current controversy over parliamentary expenses raised questions about MPs’ corruptibility, with one political journal asking: ‘Is this the most corrupt parliament ever?’ It is an unhistorical question. Compared with the 18th century, the current parliament would hardly qualify as corrupt at all.

Exploiting power for financial gain was accepted practice in the 18th century. The concept of disinterested professionalism was weak and the idea of the public interest virtually non-existent. Parliament, court circles and the embryonic civil service saw the gaining of public office as a means to private wealth. 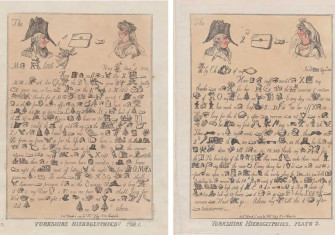 A Loss of Face-to-Face: MPs Expenses