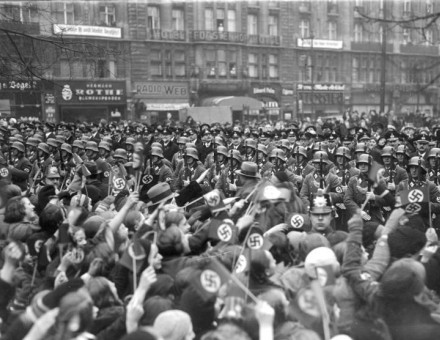 Ian Friel argues that popular ideas of the nature of Elizabethan seapower are distorted by concentration on big names and major events. Elizabethan England’s emergence on to the world stage owed much more to merchant ships and common seamen than we might think. 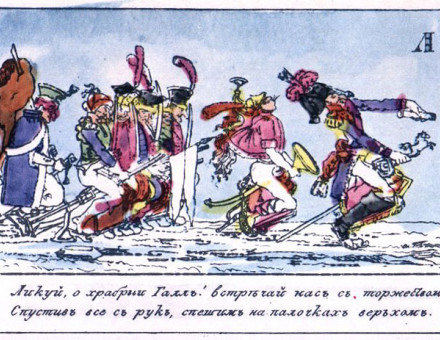 A World Without End

Jonathan Clark, editor of a major new history of the British Isles, considers what effect the intellectual currents of our own time have had on the way historians write. 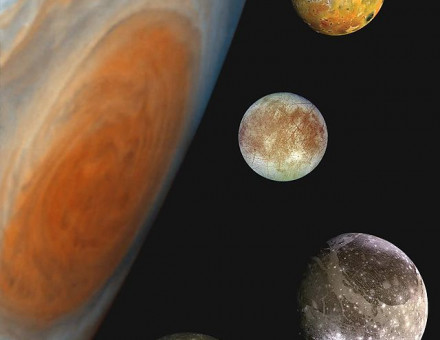 Galileo observes the satellites of Jupiter

The astrononer made a remarkable discovery on January 7th, 1610.

More than a ‘mere Herodotolater’

Paul Cartledge visits the archive of History Today to retrieve a critical appraisal of the Greek proto-historian Herodotus by the inimitable Oxford don Russell Meiggs, first published in 1957.

Roger Moorhouse on a controversial historical DVD being reissued.

Bernard Porter reviews the field of studies of British covert operations and espionage.

A Great Degree of Value

John Tosh argues that historians should find ways to teach undergraduates the practical applications of their uniquely insightful discipline.

Medieval scholars were the first to make the connection between maths and science and anticipated the discovery of inertia long before Newton. So why have their discoveries been forgotten, asks James Hannam. 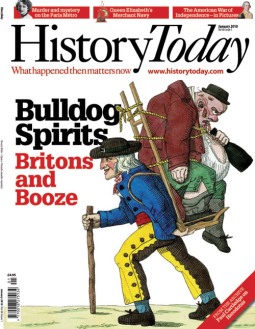