Will current crises make it possible to study the ‘uniquely evil’ Third Reich as if it were just another period of the past?

Major historical events often change how we view others. It is sometimes said that Napoleon was the biggest tyrant Europe had known until Hitler came along. Some also believe that George W. Bush’s historical rehabilitation began the morning after Donald Trump’s election. But until now, no figure or event has done for Hitler what he is said to have done for Napoleon. The Nazi dictator remains, in western popular consciousness at least, the biggest tyrant the world has ever known. 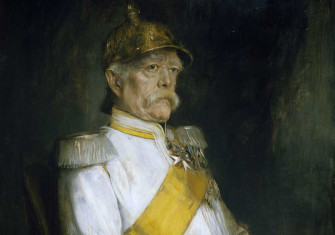 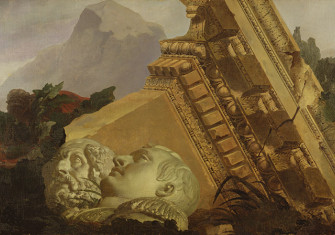 History has a History