The Long Road to Equality for African-Americans

John Kirk charts the progress of the civil rights movement through its most prominent body, the NAACP. 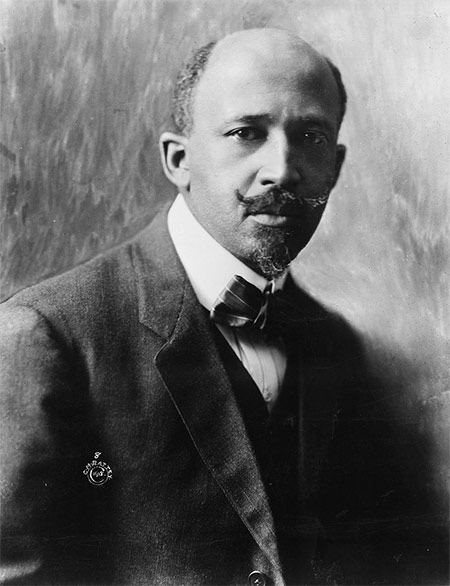 On February 12th, 1909 – the 100th anniversary of Abraham Lincoln’s birth – a group of 60  activists, both black and white, signed a petition issuing ‘The Call’ for America to rededicate itself to the ideals of racial justice that Lincoln had come to represent. ‘Besides a day of rejoicing,’ the petition read, ‘Lincoln’s birthday ... should be one of taking stock of the nation’s progress since [his assassination in] 1865.’ Today, 100 years later, the organisation born out of The Call, the National Association for the Advancement of Colored People, is America’s oldest and largest civil rights group. Its history is the history of American civil rights in the past century.