Mark Bryant on how French cartoonists of the 1870s responded to national humiliation at the hands of a beligerent Prussia. 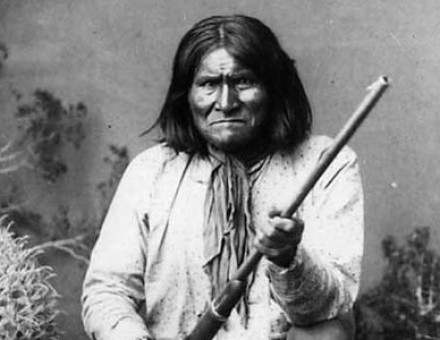 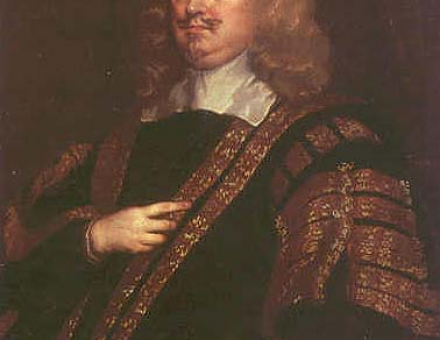 Birth of the First Earl of Clarendon

Richard Cavendish remembers the birth of Birth of the First Earl of Clarendon on February 18, 1609. 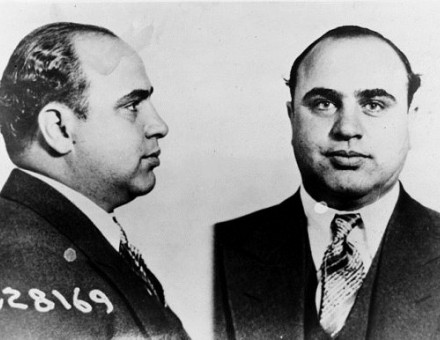 The Turkish government’s plans to flood two ancient towns with the reservoirs created by two dams are being fiercely resisted – but time is rapidly running out, as Pinar Sevinclidir reports.

Stella Rock sees a renaissance of religious traditions at what was one of Russia’s most vibrant monasteries before the Soviet purge.

Concerns about the British primary school curriculum made their way onto the political agenda last year with the publication of the interim Rose Report. With the full report imminent, Richard Willis looks at the history of progressive education and ponders its future. 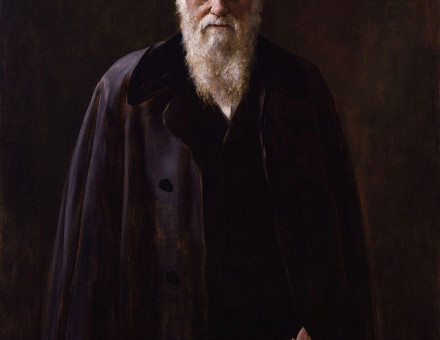 The conflict between supporters of Darwin’s theory of evolution and Creationists is often portrayed as the latest skirmish in an age-old struggle between science and religion. It is anything but, claims Thomas Dixon, who argues that Creationism, and its pseudo-scientific offspring, ‘Intelligent Design’, are products peculiar to US history.

Simone Weil: In A Lonely Place

The ascetic French philosopher Simone Weil spent the last months of her short life exiled in London working for de Gaulle’s Free French. But, her strange, austere vision for a France reborn after the tragedy of the Second World War was very different from that of the country’s future president. 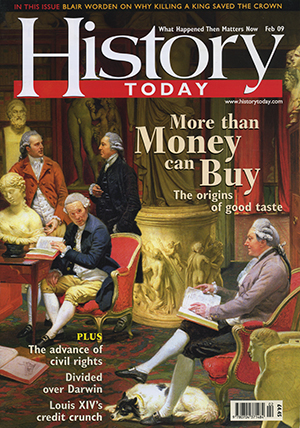