Events in the Baltic States at the end of the First World War had serious long-term consequences. 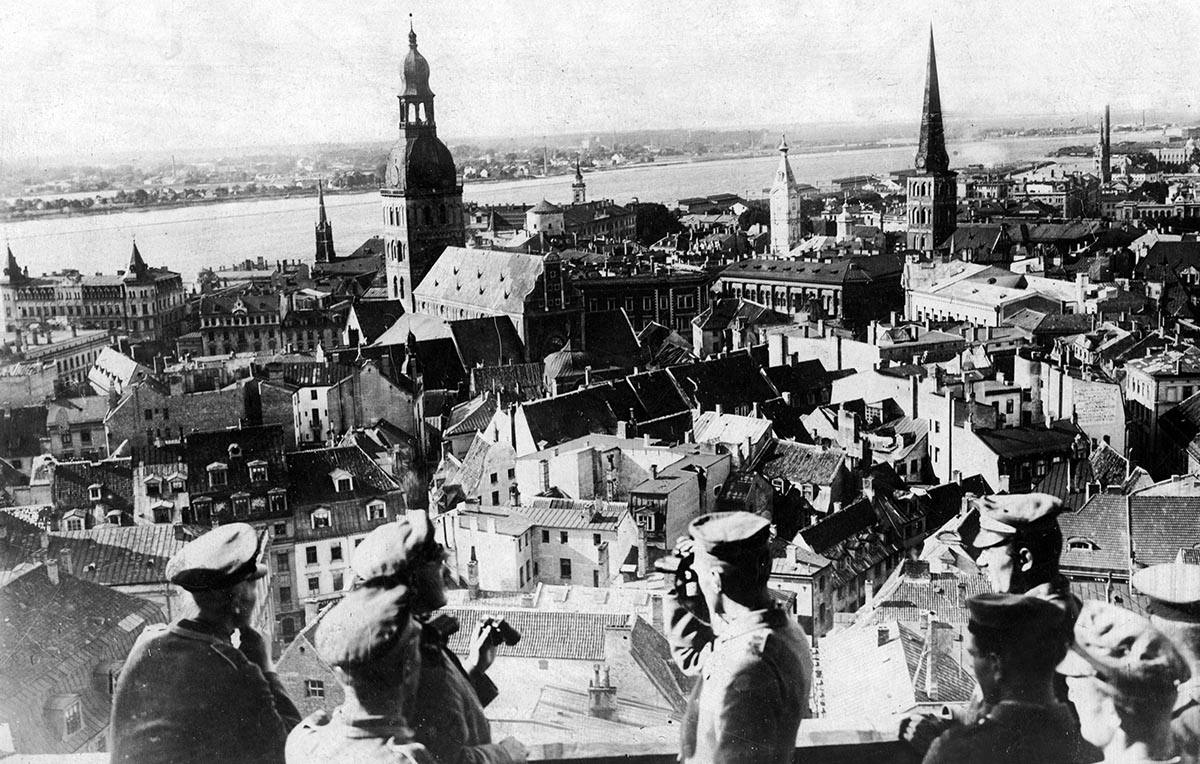 In the summer of 1919, as the victorious Allied powers were hammering out the terms of the peace settlement after the First World War, the Allied press began to pay closer attention to an area of Europe that had hitherto played little part in the deliberations of the peacemakers in Paris. In a series of reports despatched from midsummer until the late autumn, a special correspondent for the Yorkshire Post reported on the unfolding events in what had been Russia’s Baltic provinces: Estonia, Livonia and Courland. His first despatch, sent on 10 June from the port of Libau in Courland (now the Latvian town of Liepāja), was startling.