During the Second World War, Britain, the US and the Soviet Union worked together in oil-rich Iran. But cooperation was to degenerate into suspicion and hostility. 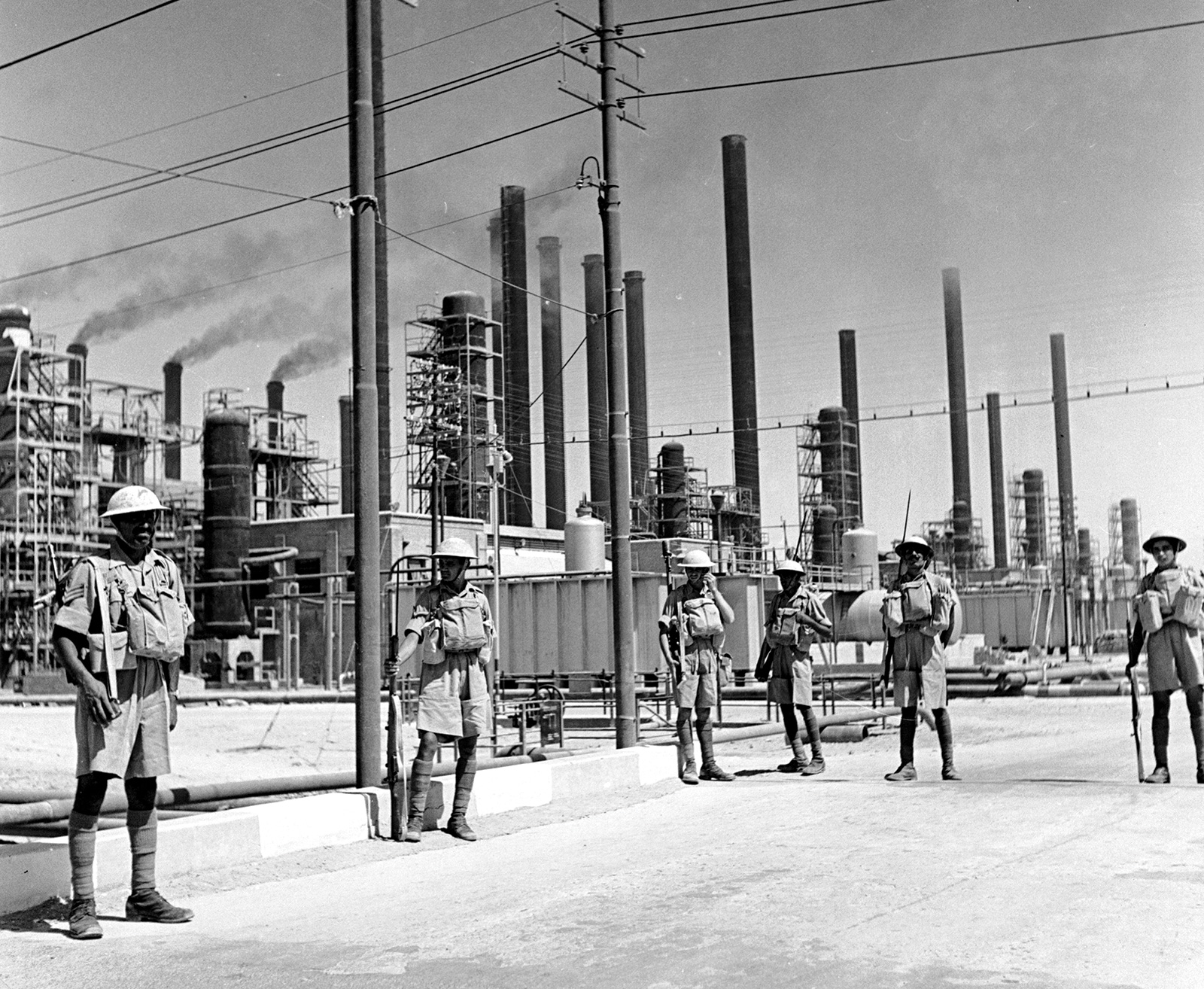 One of the first major conflicts of the Cold War broke out in Azerbaijan, the northernmost province of Iran. Bordering the Soviet Union and divided from Soviet Azerbaijan, the regional capital Tabriz was an important gateway between the two countries. From Baku, capital of Soviet Azerbaijan, socialist ideas were brought in to Iran, inspiring the foundation of the Persian Communist Party in 1920. In 1945 the Azerbaijan Democratic Party, backed by the Red Army, declared autonomy from Tehran and established an independent government. Soviet soldiers had been stationed in Iran alongside the British since 1941. They had not only overstayed their welcome but had sparked an international crisis. Brought before the United Nations in 1946, the Azerbaijan crisis was one of the first issues heard by the Security Council. How did Iran become the first arena of conflict between the major powers?