How Great was Alfred?

In uniting the peoples of Wessex and Mercia, the celebrated king left an ideological legacy of lasting importance.

The best way to get people excited about a nation’s founding father is, of course, to make him the subject of a musical. In August 1740 Frederick, Prince of Wales, son and heir apparent of George II, staged a specially written masque at Cliveden, his country seat in Buckinghamshire. Titled simply Alfred, it was a celebration of the career of Alfred the Great, the ninth-century king of Wessex, famous for battling the Vikings and burning the cakes. It is now almost entirely forgotten, apart from a catchy closing number in praise of its hero’s naval prowess, known as Rule, Britannia! 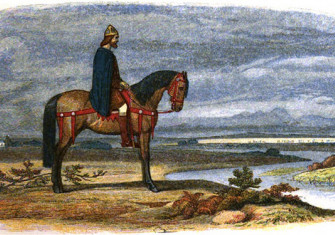 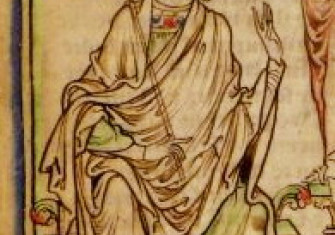