How To Champion Democracy

Is it possible for dissidents to bring peaceful change to repressive regimes? A community’s heritage is not owned just by powerbrokers and ‘winners’. The fabric of the past is woven by everyone – including those who championed radical changes but were unsuccessful. John Thelwall was one such visionary. He was at various times a published author, democracy campaigner, public orator, political theorist, state prisoner on a charge of high treason, small farmer in mid-Wales, novelist, poet, teacher of elocution and political journalist. He was rarely despondent for long. Nonetheless, his main political quest was unsuccessful. The introduction of manhood suffrage was not achieved in Britain until well after his death. (And votes for women, mooted by a few visionaries in the 1790s, took even longer to realise.)

There is much of interest in all aspects of Thelwall’s polymathic career, but especially his non-violent championing of democracy. It poses the question: how can dissidents, living under repressive regimes, press peaceably for changes to the political system? The answers have ramifications for radical dissent in all eras of history. That, for example, was the challenge faced by Nelson Mandela when seeking to end apartheid in South Africa. Unlike him, not all dissidents succeed. 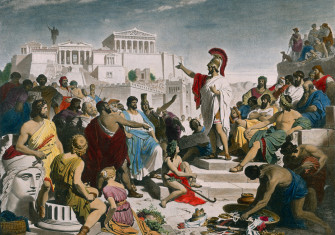 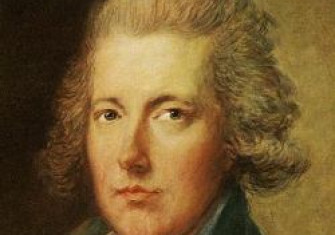