The foreign policy pursued by Charles I in the 1630s had one objective in mind: the recovery of the Rhineland Palatinate for his nephew, the Prince Elector, Charles I Louis. In 1620 the Prince Elector’s father, Frederick V, had lost his German territory and the Electoral title – with its role in electing the Holy Roman Emperor – to his dynastic rival, Maximilian I, the Wittelsbach Duke of Bavaria. 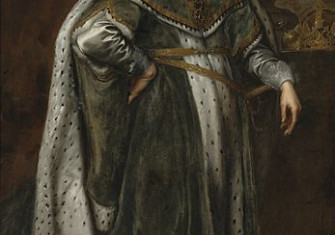 Charles I: Author of his own Downfall? 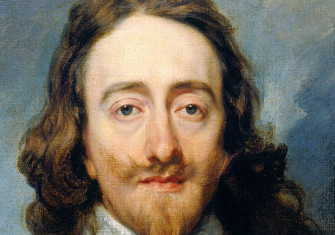