But for one turning point, Ermengarde, Viscountesse of Narbonne, might be as well known as Eleanor of Aquitaine. 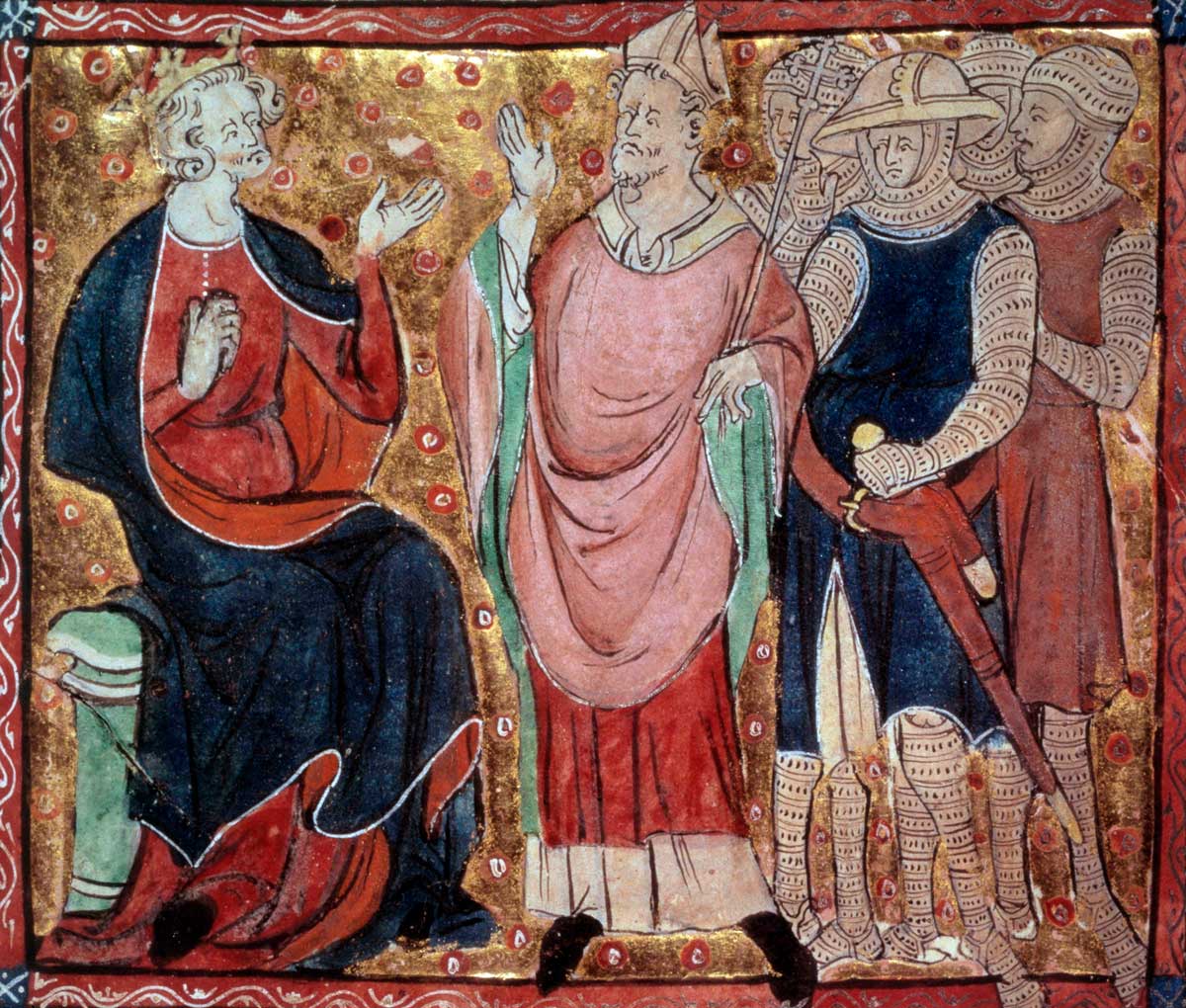 Eleanor of Aquitaine is widely accepted to be exceptional: ‘an incomparable woman’, one of a kind, notable not just as the mother of kings Richard I and John of England, but as one of the most powerful women of medieval Europe. But there is another 12th-century female ruler, whose life runs parallel to Eleanor’s and bears striking similarities, who is almost unknown today: Ermengarde, Viscountess of Narbonne.

The similarities between the lives of these two remarkable women not only demonstrate how false the theory is which holds that Eleanor of Aquitaine was exceptional for her time, but also highlights how narrow the gap is between remaining a household name and becoming a mere historical footnote – or even disappearing altogether. 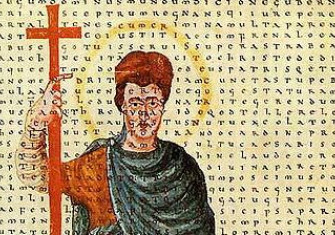 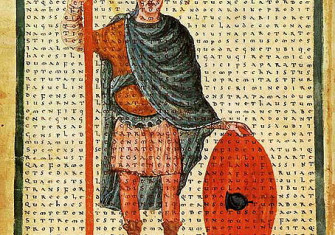