In its earliest days, the East India Company was seen not as a threat to Asia’s elites, but as a means of strengthening their powers. 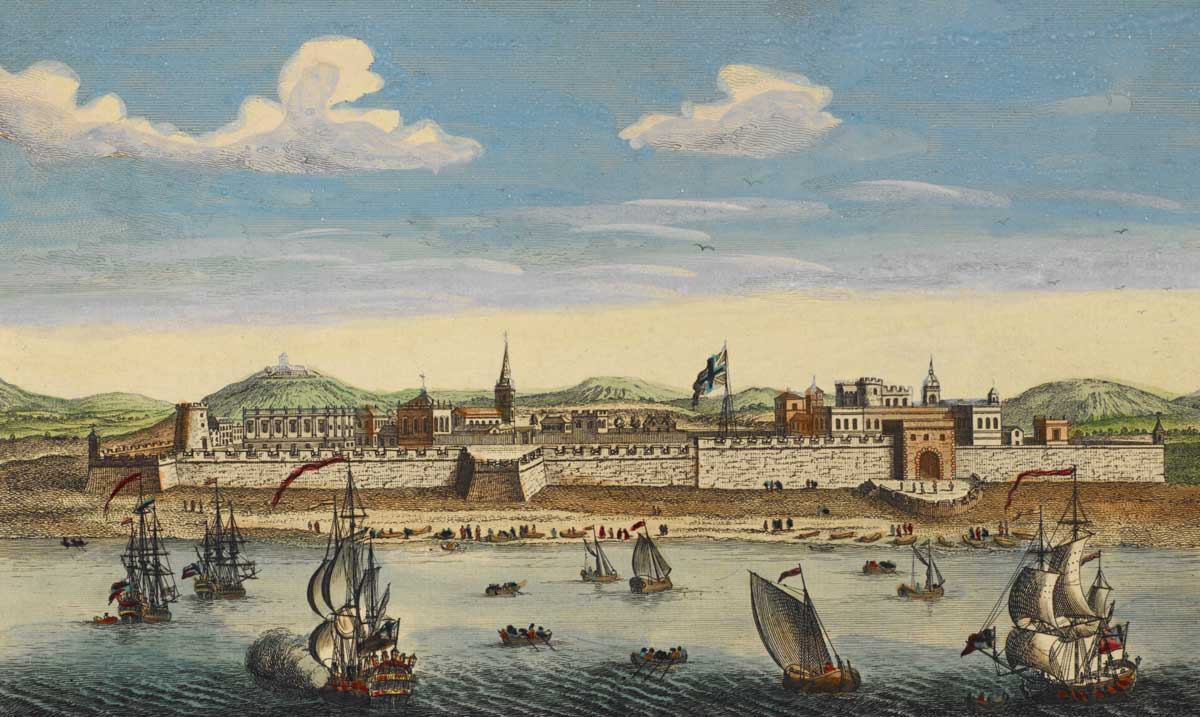 The English East India Company’s settlement of Madras was gripped by a ‘spirit of ffactious madnesse’ in late 1652, which led to months of rioting and looting. The city’s two main castes – the Left and the Right Hand – strived for dominance over the cultural and commercial life of this relatively new settlement. In Fort St George, the seat of Madras’ English government, the president, Aaron Baker, was panic-stricken. All trade had been brought to a standstill and ships laid idle at anchor. Baker quickly seized the ringleaders and confined them to the fort. But no sooner had they been thrown into jail than the local Nawab – the Sultan of Golconda’s deputy, within whose jurisdiction Madras lay – ordered the English to release the caste leaders. As conflict again engulfed the city, the president dashed off a letter to his masters in London to let them know that, with barely 26 English soldiers in the garrison, he lacked the means ‘to withstand theire power’.