A meditative, intensive and sweeping critique of the discipline of history. 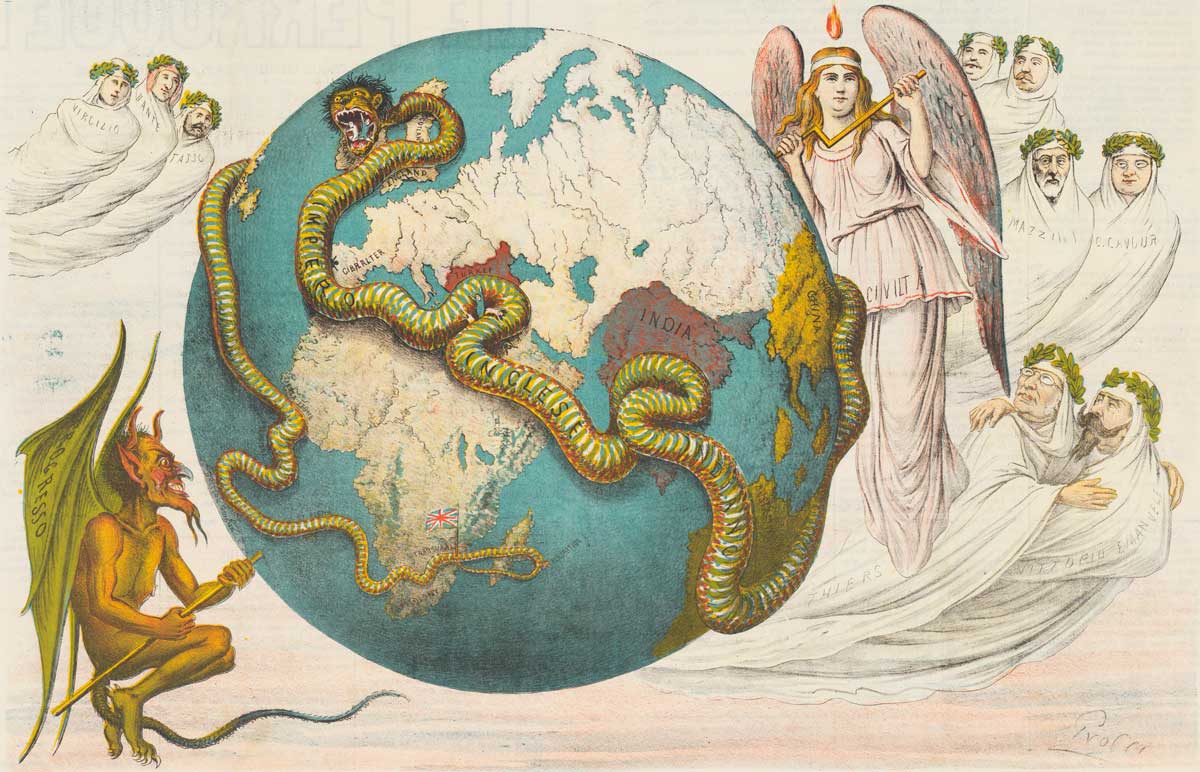 ‘Historians were key architects of empire’, writes Priya Satia, in her meditative, intensive and sweeping critique of the discipline of history. Questions of agency and intention have long been at the heart of historical explanation and critique, but Satia wishes to expose the historian’s inner voice and conscience. She foregrounds a long lineage of British historians, from Adam Smith to E.P. Thompson at the two ends of this book. Between them, she tracks how debates about good and bad, war and peace, sin and redemption, self-control and violent intervention have recurred. In excavating this tradition, she asks why balance sheets about empire still dominate public discourse.

Asia is a focus throughout and there are beautiful sections based on Satia’s engagement with Urdu poetry. At the end appears this verse from Waqt (‘Time’), by the Indian poet Javed Akhtar, born into a family descended from a poet-leader of the 1857 Indian Uprising:

What is this thing time
What is this after all that continually passes
When this has not passed
Then where was it?

Britons sought first to create India as timeless, but James Mill’s History of India (1817) stood against such orientalist veneration. He aimed to puncture the myth with reform, a moral duty, as he saw it, premised on a liberal universalism. In a ‘canon in dialogue’, Mill argued against the orientalist William Jones, and Mills’ son, John Stuart, developed his father’s ideas while working for the East India Company. After the Uprising, Henry Maine codified Indian law, again moving beyond the ‘timeless’ image of India, arguing that traditional village structures were worthy of development by British intervention. Despite the different emphases, Maine’s was still a universalist and teleological historical imagination. Against this may be cast a line of Indian rebels, such as Maulvi Mohammed Baqar, editor of the Delhi Urdu Akhbar, who called on Indians to remain steadfast in their opposition to such British interventions. For him and others, history was a tool to sharpen resistance.

As the book proceeds, we see the onset of racist and evolutionary historicism in the later 19th century, which rejected the promise of redemption for Asians and others. A universalist conscience gave way to a ‘blithe state’, which was violently interventionist and which could contemplate the elimination of colonised peoples. Satia returns to her previous work on guns as well as aerial surveillance to demonstrate that technologies of war could subsume ethical considerations. The book ends with a call for a different historical imagination open to the fullness of time.

The reader will be left wondering whether it is acceptable for South Asian thought of an elite kind, such as that of Gandhi, to have an exalted place in Satia’s search for a new mode of historical imagination. Given the book’s title, where, for instance, does this leave enslaved or Indigenous genealogies and counter-currents to the imperial project? Where does it leave lower castes? In her final proposal, Satia’s call for ‘poetic action’ is an exit from the obsession with the ephemeral human, the central subject of the universal narrative of time.

This is an important book which provides an original explanation for why we are where we are as historians still having to contend with calls for the weighing of pros and cons.

Sujit Sivasundaram is Professor of World History at the University of Cambridge and a Fellow of Gonville and Caius College. 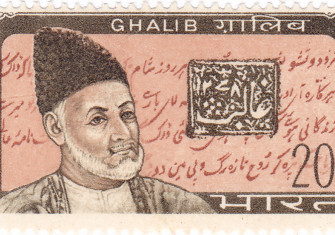