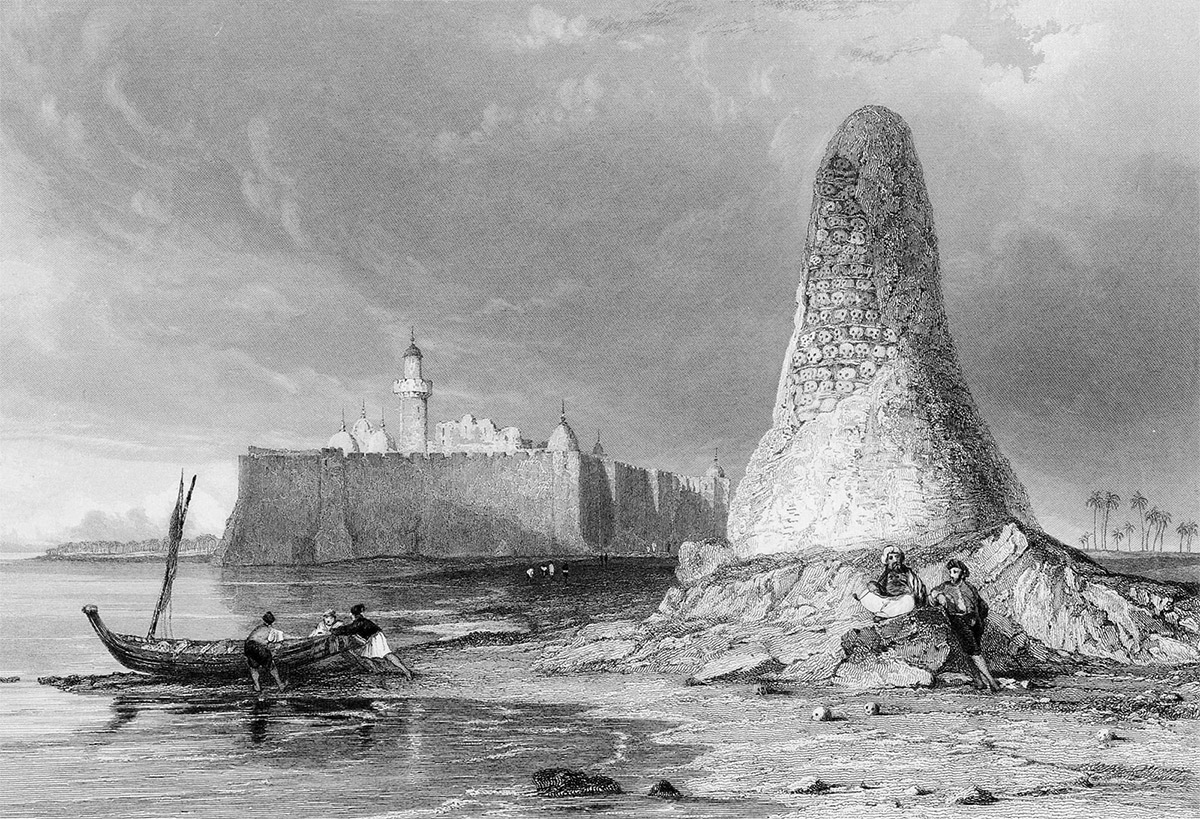 During a period of European peace, Spain sought to establish control of the Mediterranean. Yet a disastrous attempt to oust the Ottomans from North Africa threatened to accelerate the westward advance of Islam.

Philip II of Spain and Henry II of France signed the Treaty of Cateau-Cambrésis on 3 April 1559, putting a temporary end to almost six decades of conflict between their nations. The treaty recognised Spanish, and therefore Habsburg, dominance over Italy.

The ensuing peace presented Philip with the opportunity to turn his armies towards other, less strictly European problems. As the Continent’s only superpower, Spain was now able to concentrate on the long-standing question of who controlled the Mediterranean. 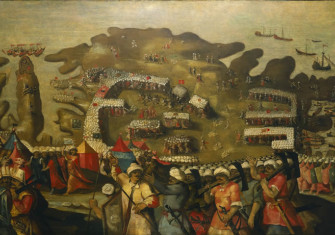 The Great Siege of Malta 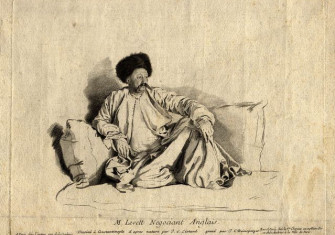