Charles Dickens’ name conjures up the quintessential English Christmas, but it is to another Charles D that we must look if we want to know what festivities were like before the Victorian makeover. 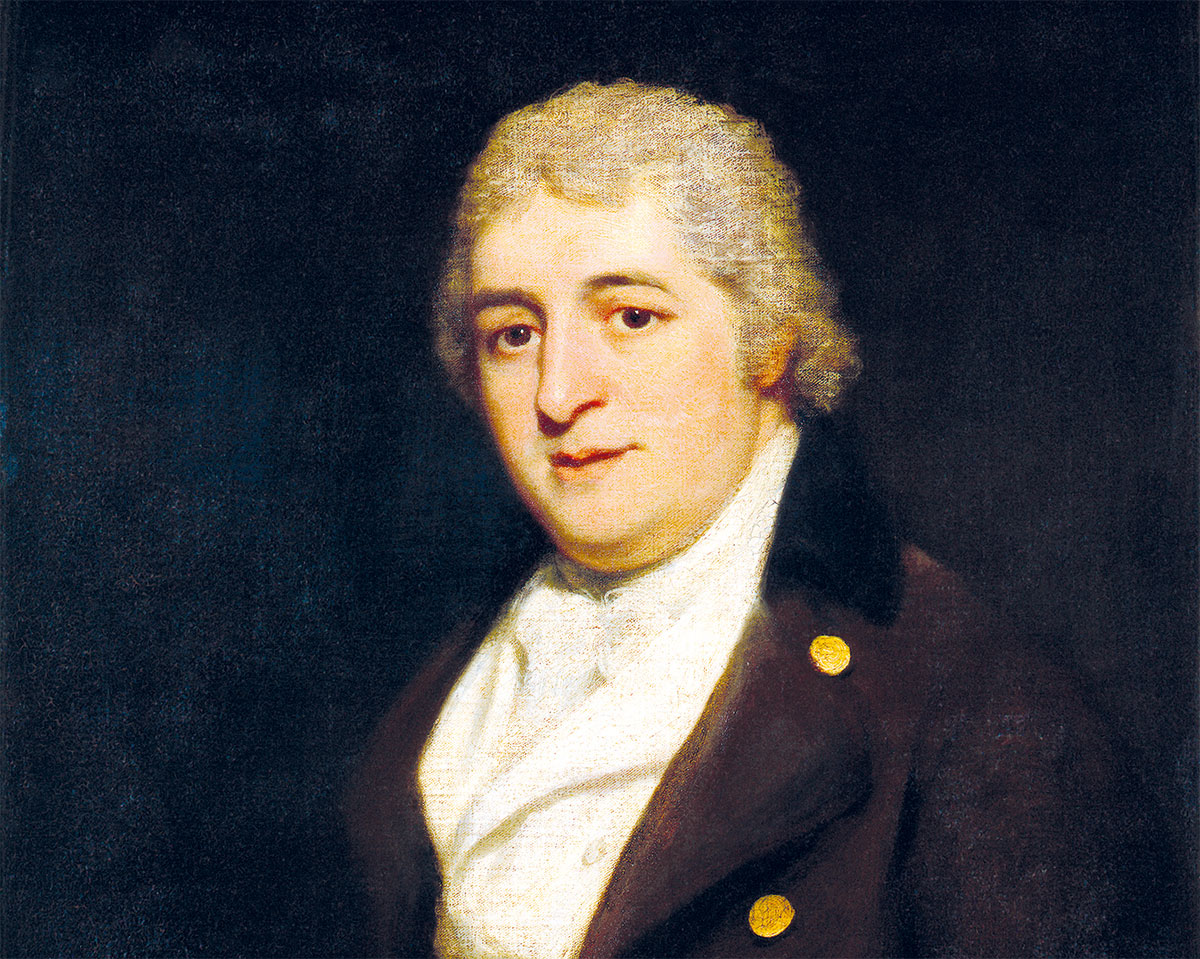 A perennial myth about the traditional English Christmas claims it all began with Charles Dickens. It was out in full commercial force last year, with the appearance of the big-budget film The Man Who Invented Christmas, starring Dan Stevens gamely playing the young Dickens having his Big Idea. The myth says much more about us than it does about Dickens, though. On both sides of the Atlantic, Christmas has been Victorianised and the door quietly closed on deeper imaginative and cultural continuities. 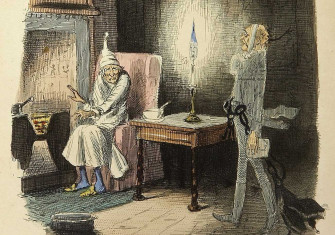 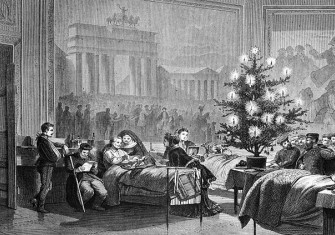