In the politically chaotic decades before true universal suffrage, some infants found a way to vote in British elections. 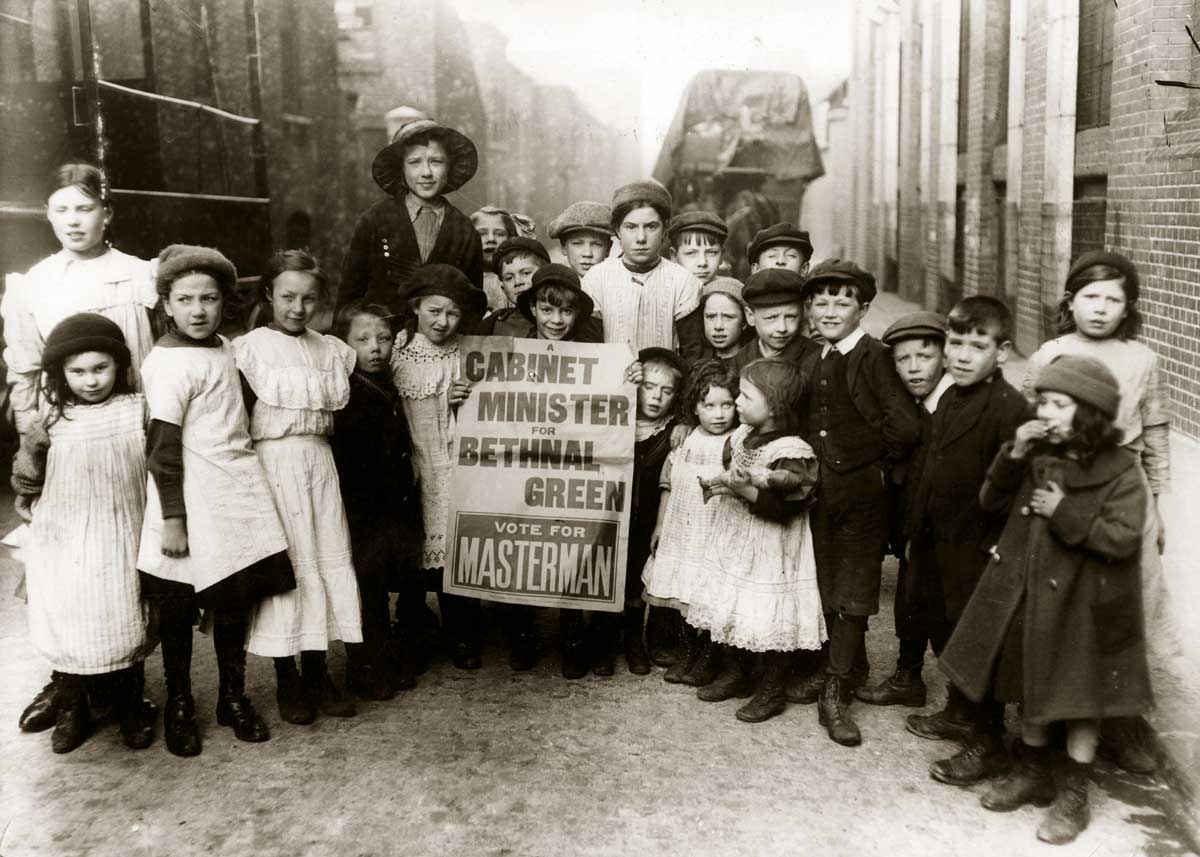 The Belfast Telegraph of 7 February 1906 ran a story under the headline ‘The Youngest Voter in the Kingdom’. It concerned Alexander Atkinson, a mill worker from County Antrim, who had recently cast his ballot in that year’s General Election: as a ‘thoroughgoing loyalist’, he had voted for the Conservative candidate. What made Atkinson newsworthy was that he was just 14 years old and had been on the electoral register since he was ten. Presenting himself at the polling station, he had initially been told by the presiding officer to ‘run away, boy, and play outside’. Instead, Atkinson went and found the Conservative candidate’s election agent, who, ‘after a brief legal argument’, convinced the officer to issue a ballot paper to the ‘triumphant’ teenager. 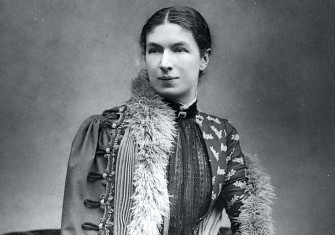 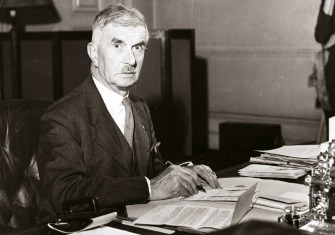