Charlemagne, Muhammad and the Fall of Rome

Henri Pirenne transformed the way historians think about the end of the Classical world and the beginning of the Middle Ages. 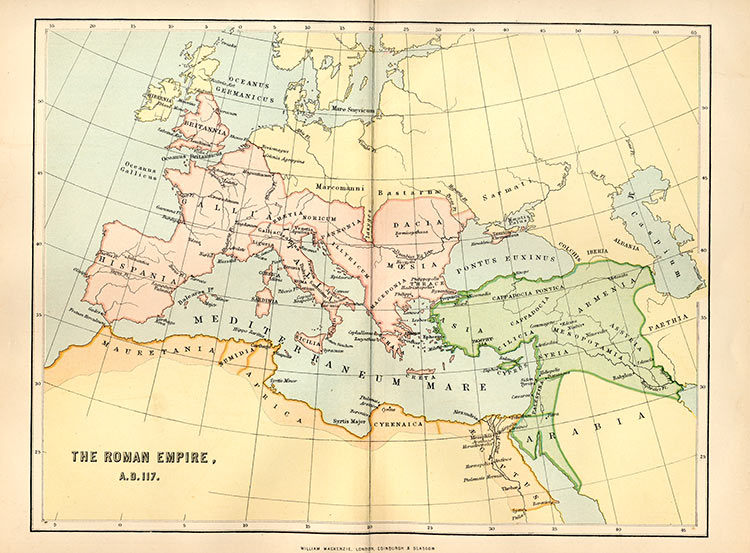 A study in early medieval history appeared in 1937, called Mahomet et Charlemagne. Its author, a Belgian scholar named Henri Pirenne, had died two years previously, after a long and distinguished career. The 300-page manuscript of the work was found on his desk. Precisely because it was an unrevised draft it represents, perhaps, the boldest statement of views formulated over the last 40 years of his life. Its posthumous publication ensured his immortality. 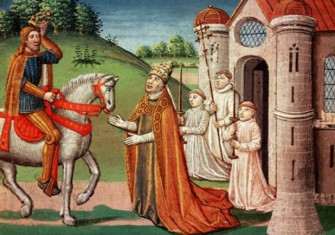 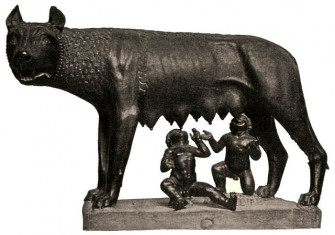