Turning chaotic havens of ‘sloth and debauchery’ into systemised institutions of ‘pain and terror’, Victorian ‘model’ prisons were anything but. 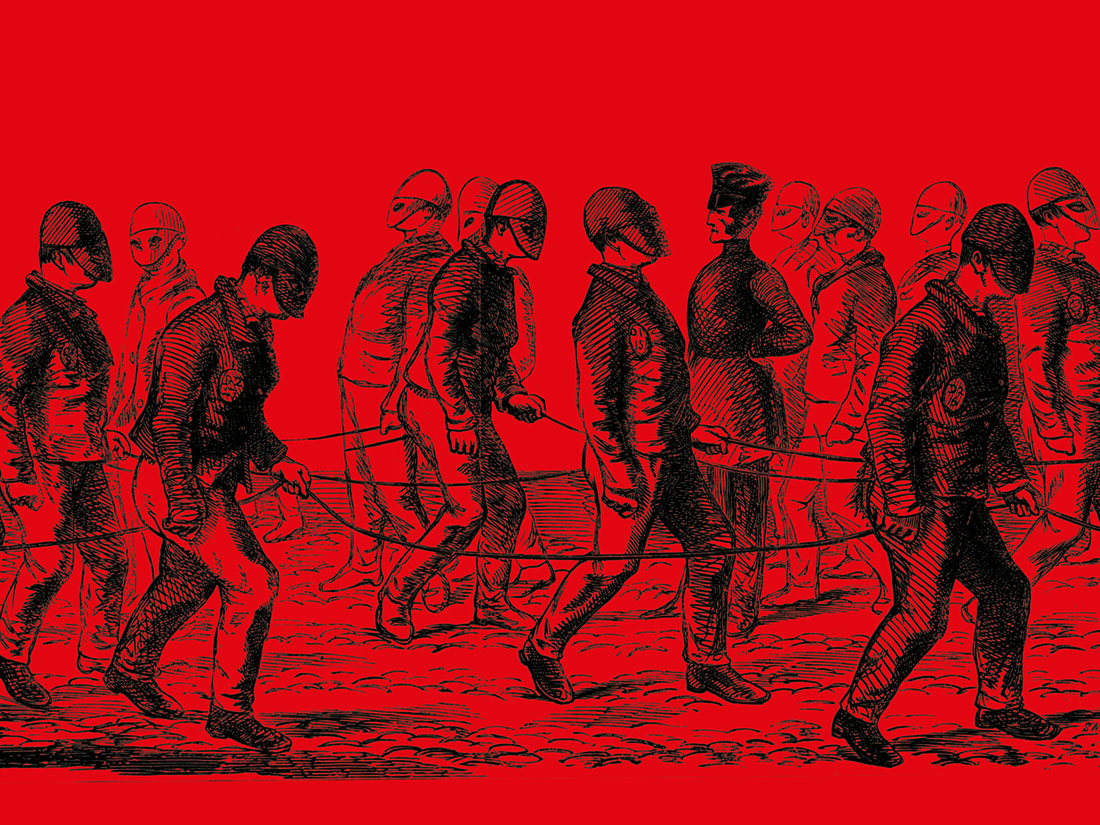 When Queen Victoria ascended the throne in 1837, executions were still public events, transportation to Australia was at its peak and prisons, managed by local government, were largely unreformed. By Victoria’s death in 1901, transportation had ended, the death penalty, carried out away from public view, had become an exceptional punishment and England and Wales had a uniform prison system directly managed by central government. During the Victorian period the prison underwent radical change which saw the chaotic but sociable Hanoverian gaol replaced by the modern prison with its ordered and disciplinary regimes. 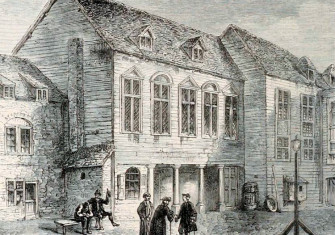 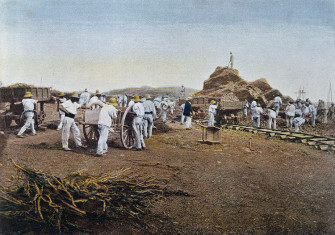