Indigenous peoples in the West of the United States continued to be held in bondage long after the abolition of plantation slavery in the South.

The end of the American Civil War brought freedom to enslaved labourers in the South, but not to those in the West. Neither of the measures that helped destroy the plantation system – the Emancipation Proclamation of January 1863 and the Thirteenth Amendment to the US Constitution in 1865 – penetrated the remote territory of New Mexico. There, Native Americans continued working as their ancestors had for generations: as slaves to the region’s diverse master class. Bound labourers could be found in an estimated ten per cent of New Mexico’s households. Decades after the US outlawed human bondage, Native people remained enslaved in the American West. 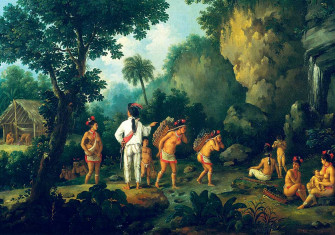 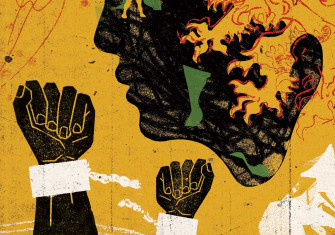