English Catholics in the Reign of Elizabeth

Marie Rowlands charts the changing fortunes of a religious minority. 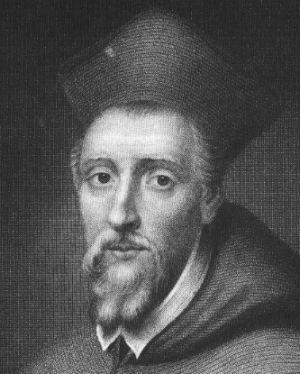 In the sixteenth century Catholicism, an international religion based in Europe, was reaching out to the New World. It was conducting a vigorous overhaul of its teaching, its organisation and its procedures, to meet the challenge of Protestantism. Its decrees were to be obeyed by all Catholics, whether they lived in Catholic countries or in countries like England where Protestants were in the ascendant. The experience of Catholics in England in the reign of Elizabeth was therefore shaped not only by events and policies within the country, but also by the policies of the Papacy, of the European Catholic powers and of theologians abroad.