An enchanting series revealed the strangeness of the past to generations of children. 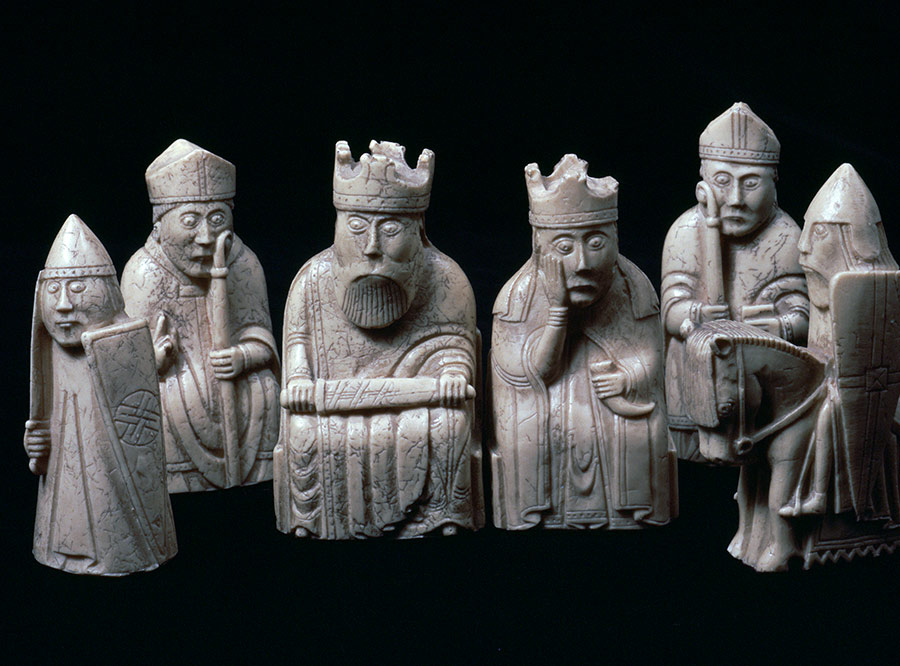 History Today at the IHR, our recent series of panel discussions held at the Institute of Historical Research, prompted a deluge of questions. One of them, raised by the historian and broadcaster David Olusoga, was about panellists’ first memories of what we now call ‘public history’, a capacious term that embraces TV, radio, print, the heritage industry and much more.

Olusoga recalled being entranced by a BBC documentary on revolutionary French painters, such as Jacques-Louis David, a neoclassicist of grand visions, who, having been imprisoned after the execution of his ally and patron Robespierre, transferred his allegiance seamlessly to Napoleon.

My first memory of a documentary that cast a spell was The World at War, Jeremy Isaacs’ masterly if – inevitably, given the state of the archives in 1973 – partial history of the Second World War. But my first engagement with public history took place much earlier.

It began: ‘In the Lands of the North, where the black rocks stand guard against the cold sea, in the dark night that is very long, the men of the Northlands sit by their great log fires and they tell a tale.’

Oliver Postgate’s evocative prose, which he narrated in a gently menacing manner, began every episode of Noggin the Nog, a series for children set in a vaguely Viking world, first aired by the BBC in 1959. It was inspired by the Lewis Chessmen, probably made in Norway in the 12th century and found in the Outer Hebrides in 1831, which are one of the highlights of the British Museum. Postgate’s collaborator, Peter Firmin – who died in July this year – brought them to life in his simple but haunting imagery, with a cast of characters including Noggin himself, his queen, Nooka, and the villainous claimant to his throne, Nogbad the Bad.

Few children’s programmes have captured the sheer strangeness of the past as well as Noggin the Nog. I wonder if Postgate and Firmin realised how they inspired future generations of historians with their enchanting visions?