Those who kept a diary in 2020 have provided a service to posterity. 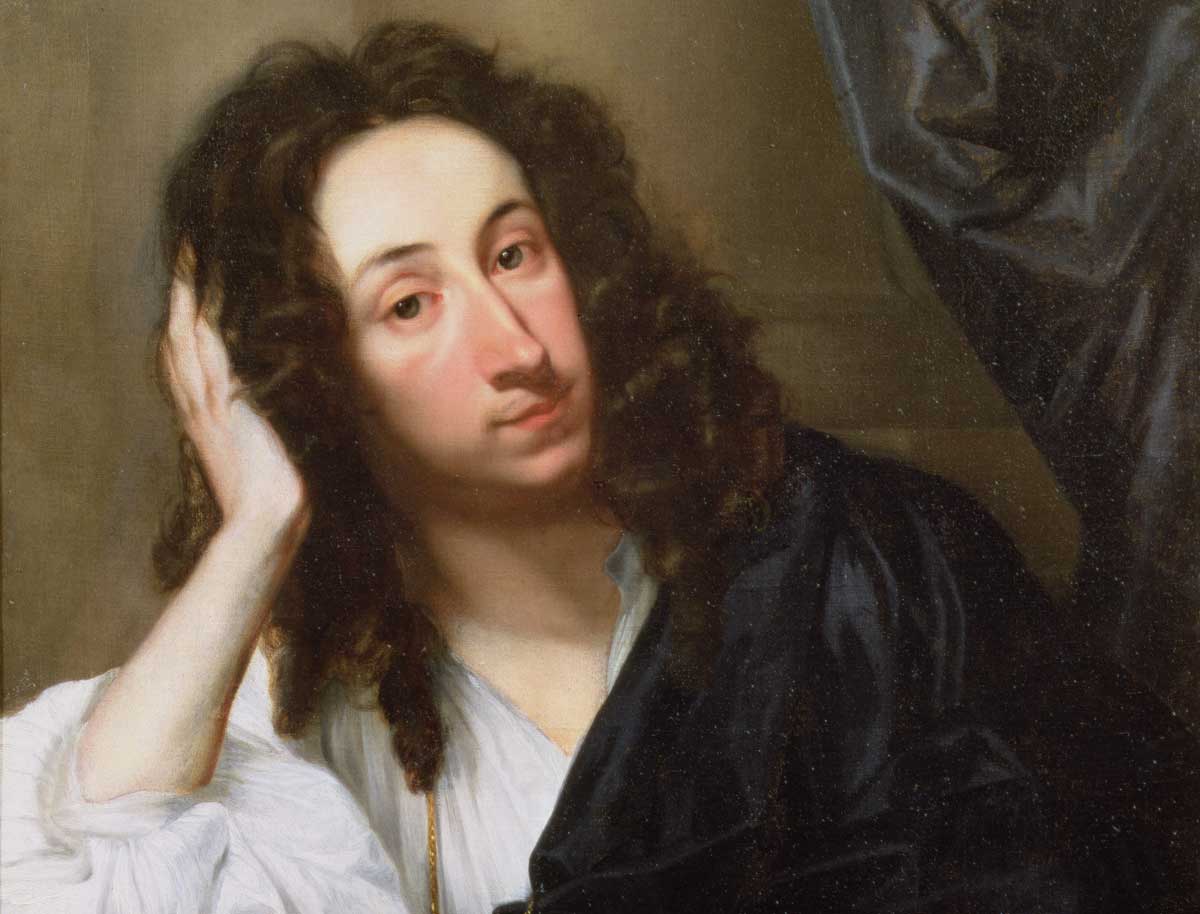 ‘People who keep journals have life twice’, claimed the writer Jessamyn West – though it’s hard to imagine that anyone who has kept a diary over the last 12 months will be keen to relive it anytime soon.

Diarists of 2020 will, however, be providing a service to historians; there is the possibility that, once the vaccines kick in and the pandemic contracts, people will quickly forget the misery of the last year or so and embrace a ‘Roaring Twenties’ effect. It’s good to preserve the moment.

Whatever the reaction, pandemic diaries will deal not only with the isolation, the boredom, the confusion and anxiety that permeates everyday life at the moment. Their background is one of profound political drama: the rise and fall of Trump and continuing unrest and division in the US; Brexit; a China resurgent; these and other ruptures will colour the pages – though they won’t just be pages. An increase in personal record-keeping also includes social media posts and video entries. Historians will not have too little information, but too much. And then there is the question of veracity.

Daniel Defoe’s A Journal of the Plague Year is one classic whose sales have increased of late, though he was just five in 1665. Samuel Pepys and John Evelyn were certainly adults at that time and their entries offer wonderful contrasts. Evelyn’s evocative account of the Great Fire of 1666 remains unequalled, though it is the intimacy of Pepys that compels: the wenching, the drinking, his love of music, mirrored a century later in the diaries of James Boswell. It might be argued that Pepys and Boswell offer a picture of their age we want to believe in: Ralph Josselin is arguably a greater diarist of the 17th century, but his world of piety, puritanism and magic is a more challenging, less recognisable one for the modern reader.

One must not talk of diaries, of isolation, boredom and fear, without mentioning those of Anne Frank, the greatest of the 20th century, with their concluding invocation, a shocking sentence of hope: ‘I still believe, in spite of everything, that people are truly good at heart.’ We all wish that observation to be true. 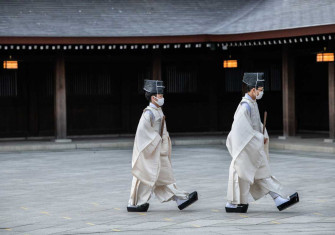 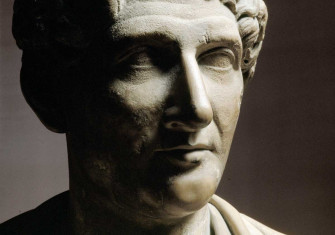