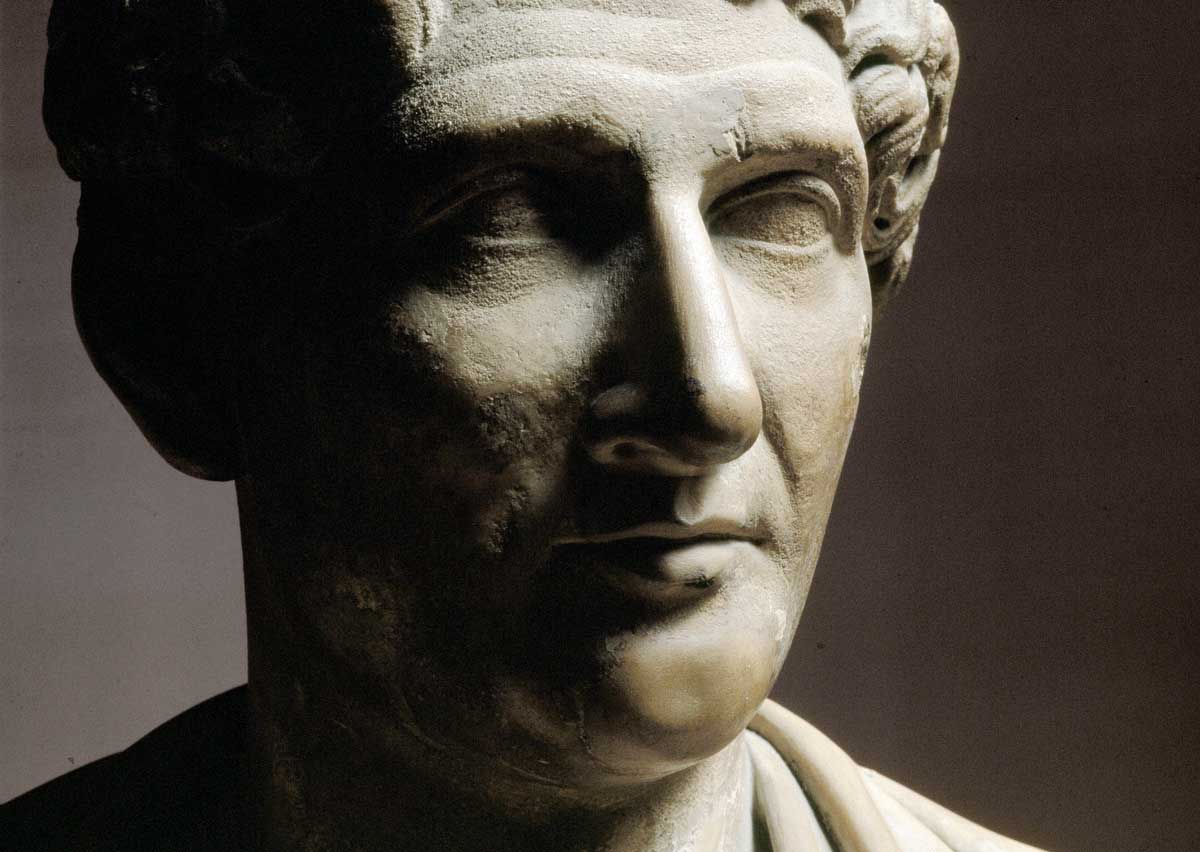 Everywhere I turn, it seems, there is Ovid and his Metamorphoses, the youngest of the great epics of the Classical world. Its tales – of Diana and Actaeon, of Danaë, of Venus and Adonis – are brought to life in works displayed in two exhibitions, devoted to Artemesia Gentileschi and Titian, that currently grace London’s National Gallery. But Ovid’s influence extends far beyond Renaissance painting and the sculpture of Bernini.

Dante, Chaucer and Shakespeare all stole from him, and his influence on literature shows no sign of waning: James Joyce called upon him, as did Ted Hughes and Margaret Atwood, while Jeffrey Eugenides cites him as the major influence on his 2002 novel Middlesex. Even Enid Blyton adopted him for her Tales of Ancient Greece. (Metamorphoses’ stories, as Llewelyn Morgan points out in his beautifully conceived new book, Ovid: a Very Short Introduction, are so ubiquitous and definitive that they are often referred to as simply ‘Greek mythology’, as if they had escaped their author.)

In the world of music, Ovid’s influence is just as profound: Handel, Lully, Gluck and Mozart all adapted his works, while Benjamin Britten wrote works for oboe inspired by Metamorphoses.

It is ironic that an epic devoted to change should have remained a constant, not least because it is such a disconcerting work, flouting convention, self aware and paradoxical. Stories of sublime beauty are swiftly followed by tales of raw terror, and vice versa. Its continuing and unsettling impact can be seen in the fact that Columbia University’s Multicultural Affairs Advisory Council challenged its inclusion in that institution’s core curriculum.

Ovid, most irreverent of the Augustan poets, fell foul of the authorities and spent his final years in exile. As the classicist Amy Richelin argues: ‘The silenced victims, the artists horribly punished by legalistic gods for bold expression … read like allegories of Ovid’s experience.’ His is an uncertain, fleeting world, which one has no choice but to endure. One does not have to struggle to find contemporary parallels. 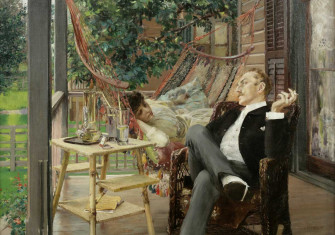 Intensity of the Idler