The West Indies’ past is a key to our present. 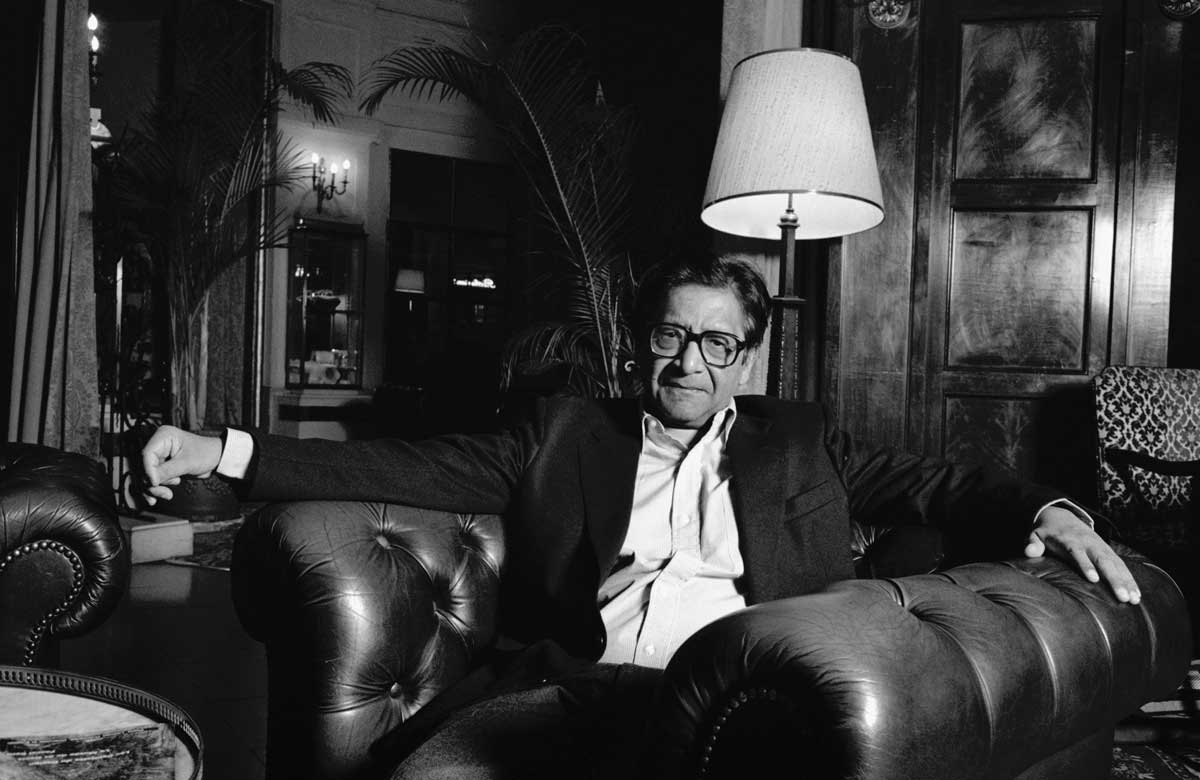 The Trinidadian-born Nobel Laureate V.S. Naipaul was at his most provocative in The Middle Passage (1962), in which he related his travels through the Caribbean. ‘History is built around achievement and creation’, he wrote, ‘and nothing was created in the West Indies.’ A great deal of the Caribbean and, in particular, the West Indies, is dependent on tourism. And for those seeking pristine, palm-fringed beaches, turquoise waters and a sundowner at the end of a lazy day, the past is dutifully erased. I have travelled a lot through the West Indies, fascinated by its history, but when there I am always aware that, unlike perhaps in Europe or Asia, where heritage and history attract millions of visitors, few tourists seek out the past in the Caribbean. It is too painful.

Yet Naipaul, normally so perceptive, got the West Indies exactly the wrong way round. As Carrie Gibson points out in her history of the Caribbean, Empire’s Crossroads (2014), there is a strong case to make that everything was created in the West Indies. The public are only now beginning to realise just how much of Europe’s financial foundations depended on the sugar economy made possible by the transatlantic slave trade, which made a hell out of modern tourist paradises such as Barbados. Few are aware that it was in St Domingue, in the wake of the French Revolution, that a doctrine of real equality between the peoples of the world was first espoused. And, as David Abulafia and other global historians have made clear, the Caribbean was the laboratory of our globalised world, where, from Columbus onwards, merchants and migrants crossed from old worlds to new and back again.

Another Nobel Laureate, the Saint Lucian poet Derek Walcott, captured this network: ‘They survived the Middle Passage and the Fatel Razack, the ship that carried the first indentured Indians from the port of Madras to the cane fields of Felicity, that carried the chained Cromwellian convict and the Sephardic Jew, the Chinese grocer and the Lebanese merchant selling cloth samples on his bicycle.’ It is not a history of nothing. It is a history of everything.