John Aubrey, best known for his concise and incisive pen portraits of his 17th-century contemporaries, left no diary of his own. Ruth Scurr set herself the challenge of imagining one from the remnants of his life. 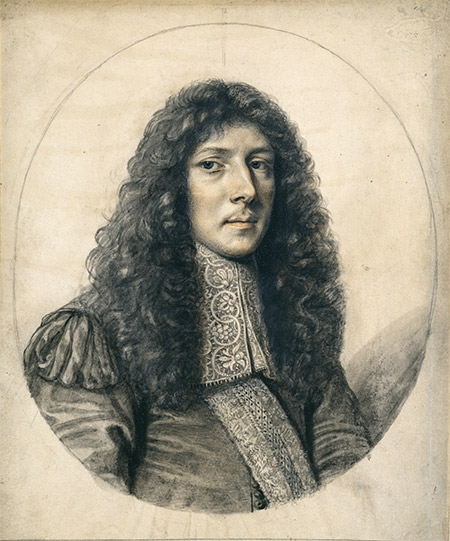 John Aubrey (1626-97), the author of Brief Lives, a collection of short, informal biographies on luminaries such as Shakespeare, John Dee and Francis Bacon, saw himself more as collector than writer. He lived through times of great turmoil: he was 22 when Charles I was executed; he saw Oliver Cromwell's rise to power as Lord Protector of the Commonwealth of England and his son Richard Cromwell's brief succession; he experienced the Restoration of Charles II, the short reign of James II and the Glorious Revolution of 1688 that brought William of Orange and his wife Mary (daughter of James II) to the throne. Aubrey died in 1697, ten years before England and Scotland joined their parliaments to create the United Kingdom of Great Britain.