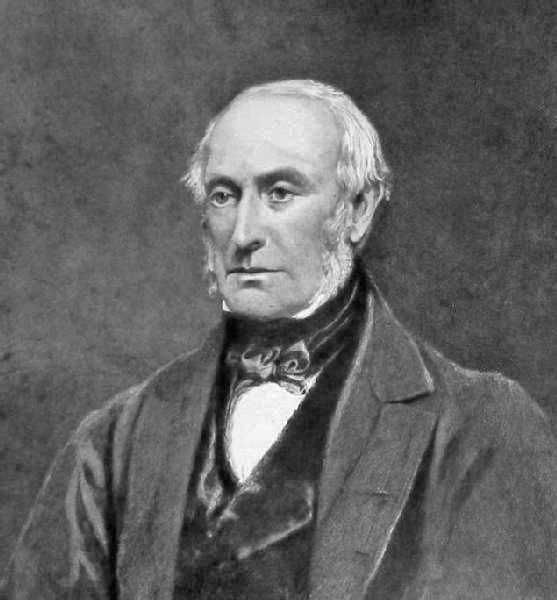 A brilliant inventor and engineer, William George Armstrong was also an armaments magnate, a considerate and generous man who manufactured killing machinery in large quantitities. Born in 1810, the son of a Newcastle businessman, he was fascinated by machines as a child. In his early twenties, he became a partner in a leading Newcastle firm of solicitors with the curiously prophetic name of Armorer Donkin. This would bring him a network of valuable  contacts, but he was more interested in hydraulic engineering than in the law – his family joked that he had water on the brain – and was elected a fellow of the Royal Society for his contributions to the subject. In 1847 he formed a company with his uncle to manufacture hydraulic cranes and machinery for docks, mines and railways. Jesse Hartley, the Liverpool Docks engineer, was one of the first customers and the company prospered.

With the start of the Crimean War, Armstrong turned his ingenuity to the improvement of artillery, developing an impressively accurate field gun, the Armstrong breech-loader. In 1859 he was knighted and, in effect, made gun-maker in chief to the British Army. He gave his patents to the nation, refusing to make any money from producing guns for his country. However, he and his associates built up a profitable export trade in armaments in the 1860s and ’70s to Russia, Austria, Italy, Spain, even Peru and Chile. They also built warships for rival navies all over the globe at a shipyard on the Tyne. The trade mushroomed, but Armstrong  lost interest and a strike on Tyneside in 1871 added to his disillusionment. By the time of his death his firm employed some 25,000 people, but he had long relinquished control.

In 1863 Armstrong had bought himself a chunk of craggy moor near Rothbury in Northumberland, which he transformed into a beautiful park and romantic house, Cragside. There he created a hydraulic system that pumped all the estate’s water and drove its farm machinery. The house had hydro-electric light, and even a hydraulic kitchen spit. A notable benefactor to Newcastle, Armstrong bought and restored Bamburgh Castle in 1894. He was worth £1,400,000, when he died aged ninety.