Over the next four issues we will be looking at the history of the British Isles by examining its former and present constituent parts – Wales, Scotland, Ireland and, finally, England. This month Hywel Williams writes about Wales. 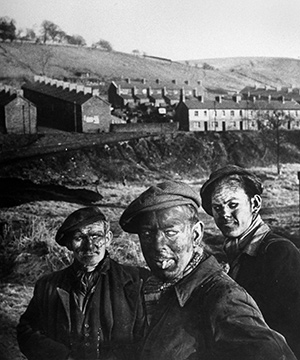 Are the historians of Wales the last of the Whigs? Genial assumptions concerning a purposeful progress, buttressed by banality about consensual national psychology, have largely disappeared from the narrative histories of England, Ireland and Scotland. Emphasis on the four distinctive nations, first witnessed a generation ago in revisionist accounts of the origins of the Civil Wars, liberated Scotland’s history and that of Ireland from subservience to the business of Britain. A new self-confidence meant that historians could question the canonical significance of, for example, the Highland Clearances and the potato famine. But historians of modern Wales, from the Reformation that was imposed to the devolution that was accepted, tend not to rock the boat and their impact on wider British historiography is correspondingly slight.