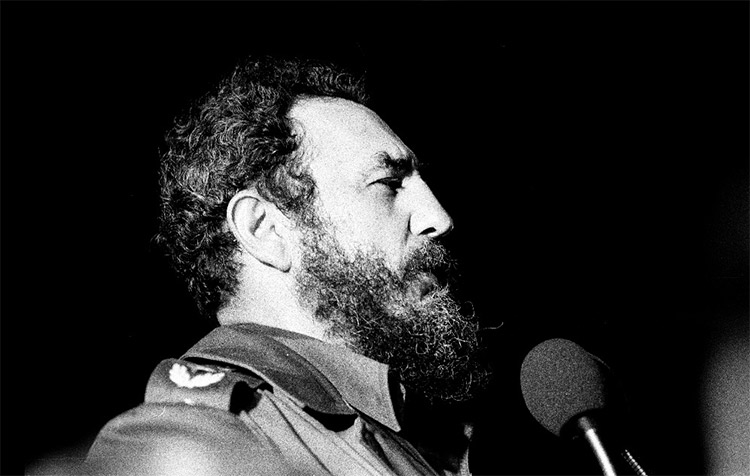 Since his student days Fidel Castro had been an enthusiastic revolutionary, inspired by Cuba’s great patriot José Martí and by Karl Marx. From a remote base in the Sierra Maestra mountains, he defeated the armies of the dictator Fulgencio Batista and took control of Cuba on New Year’s Day 1959. Castro’s immediate aims were to consolidate the revolution and transform Cuba’s society and economy. He was also determined to secure its independence against what Martí had called the ‘colossus of the north’ – the United States. As the revolution became more radical and US suspicion hardened into hostility, Castro needed friends.