Why did Communism end when it did?

Archie Brown discusses the contributions of historians to the understanding of Communism and why it failed. 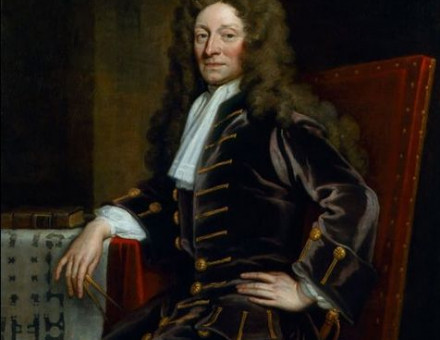 Leo Hollis visits the History Today archive to find an appreciation of Christopher Wren, written by a kindred spirit at a time when both sides of Wren’s genius – the scientist and the artist – were rarely explored.

Objects loaded with the history of the Troubles are scattered around Belfast, but sensitivity means the debate about how and where to exhibit them rumbles on, says James Morrison. 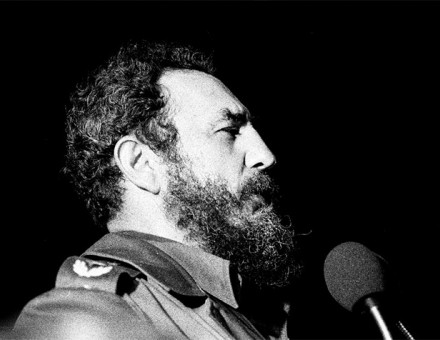 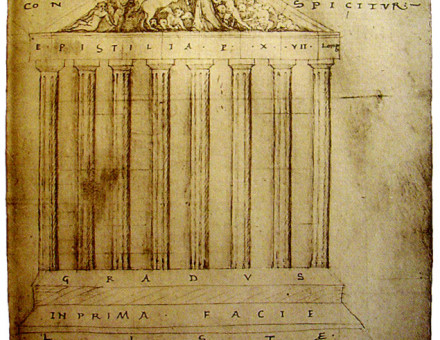 In the 15th century, Cyriacus of Ancona journeyed in search of the Mediterranean’s Classical past. In so doing, he laid the groundwork for the 18th-century Grand Tour and today’s cultural holidays, as Marina Belozerskaya explains. 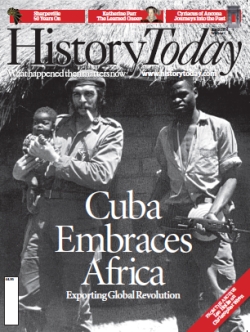